Rapper Boosie BadAzz who is popular by his rapping name Lil Boosie is gathering the attention of his millions of fans again. Well, everyone was wishing that he is coming with his new single-track rap but this time, the rapper announced something new for his fans and after hearing his update, many of his loving fans gets curious and wants to hear his latest announcement. 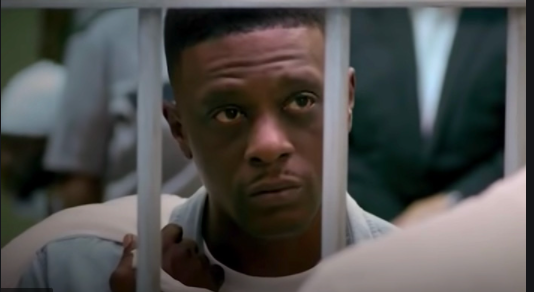 Well, few months have been passed, and now, he announced that he is going to release his biopic soon for his fans and all the watchers who want to know him and want to see his struggle.

Well, the rapper is all set to release his biopic and the title of his new movie is “My Struggle” which shares his real life and how did he face the struggle to reach this level, and how he became a popular rapper. All these things will be seen in his biopic and fans are going crazy for the latest movie.

Let us tell you that Boosie BadAzz alias Lil Boosie is an American rapper and began his rapping career in the 1990s after being a member of a hip hop collective.

Lil Boosie Movie “My Struggle” Where To Watch

Boosie whose real name is Torrence Ivy Hatch Jr. and wants to share his struggle and life with his fans. He comes to the list of one of the loving rappers in the 90s. He gained huge popularity across the world and always supported his fans.

Now, he is here to share his story with everyone by releasing his biopic and it is interesting to watch this movie but fans are still confused that where can they watch this movie? Well, the fans can premiere this first and download as well on Boosiemovie.com and even, the watchers will get to watch this movie in 1080p for just $19.99.

it is also important to be noted that the grand screening of the movie was organized in Atlanta this Wednesday, September 22 and the movie was released on September 24, 2021. Along with this, the biopic will also be available to stream on Vyre Network and fans can also watch the biopic on this network.

“My Struggle” Cast and Creators

The rapper biopic was directed by Joe Ying Spike and featuring the cameo of YFN Lucci, late Mo3, Quando Rondo, and many more cast members. Along with this, Boosie is also appearing in his movie and his son will play the role of a youngster.

The trailer was released on September 8 and crossed more than 80K views. It is also important to share that it is an R-rated film where the viewers of aged 17 are allowed to watch this movie along with their parents.

In two minutes of the trailer, the fans got to watch the struggle and troubled childhood. Many are also supporting the rapper and his biopic and on the Internet and the movie is capturing the attention of a hugely positive response. If you are excited too so, you can also watch this series on the Internet and follow the above-given information.

Is Antonietta Collins Married? Husband & Boyfriend; What’s her Net Worth? 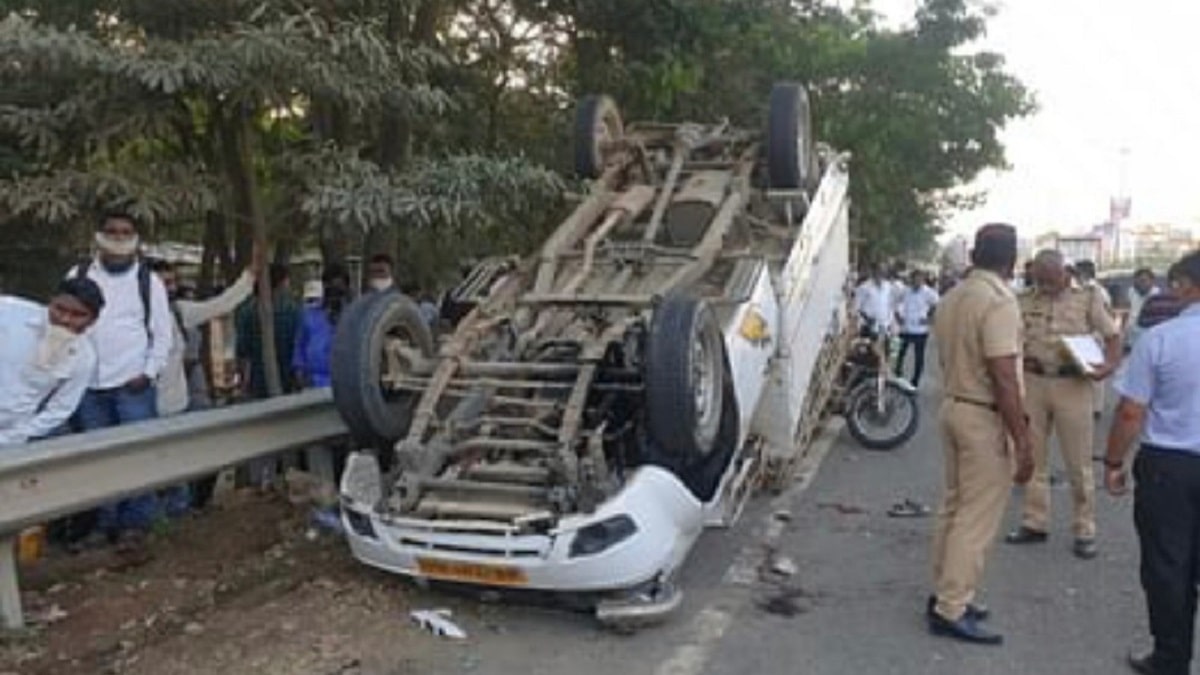 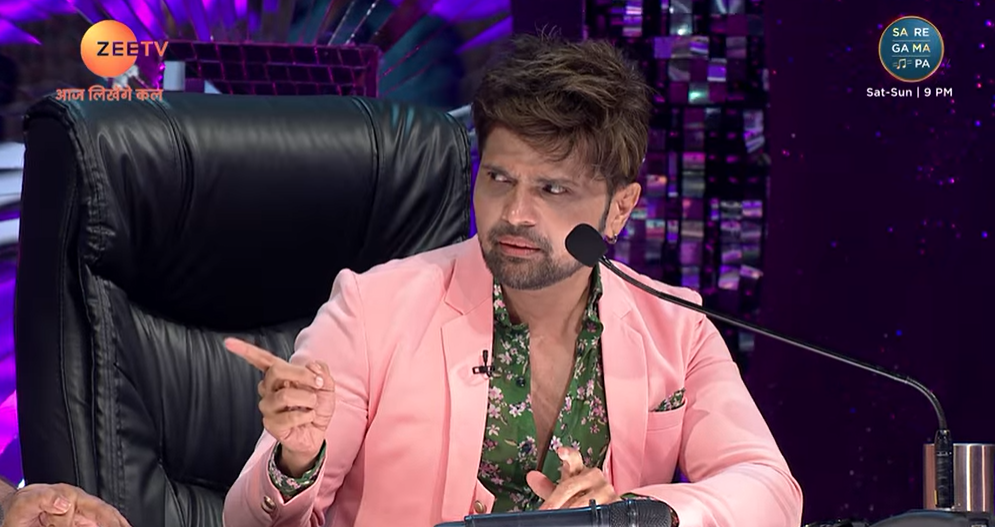 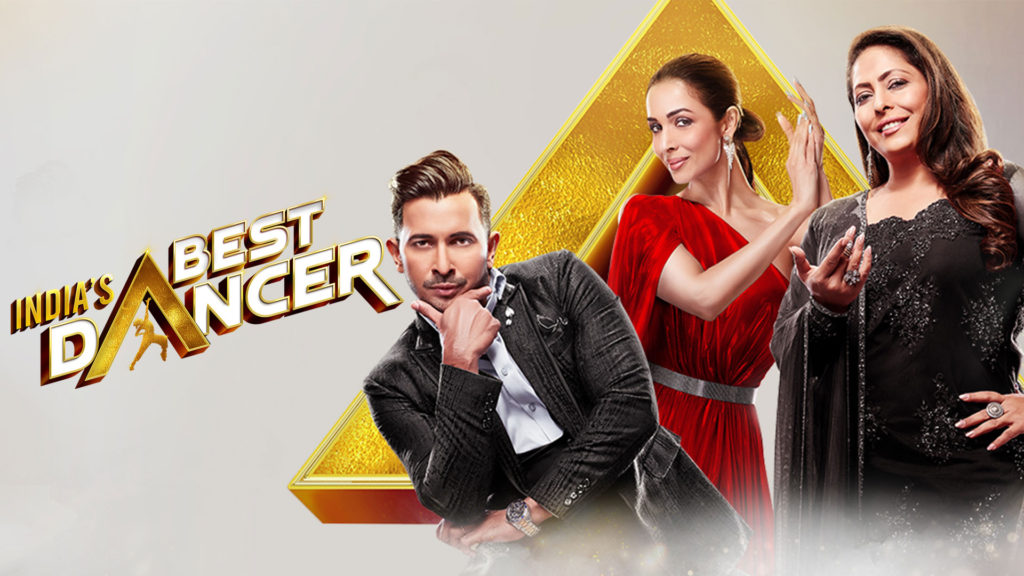 Who Was Anjali Ryot? Indian Travel Blogger Among Two Killed In Mexico Shootout