Udaariyaan today’s Episode begins where Tejo and Fateh decorate the venue of the Diwali celebration Together, and while preparation both are coming close to each other. But Jasmine is getting jealous to see them because she does not want to see Tejo happy with Fateh no matter what happens, but she is helpless because Fateh is there and if she does some exploits again then he will not let her go, as he already told her. But despite this, she wonders that she will have to do something otherwise the entire game would be overturned like before. 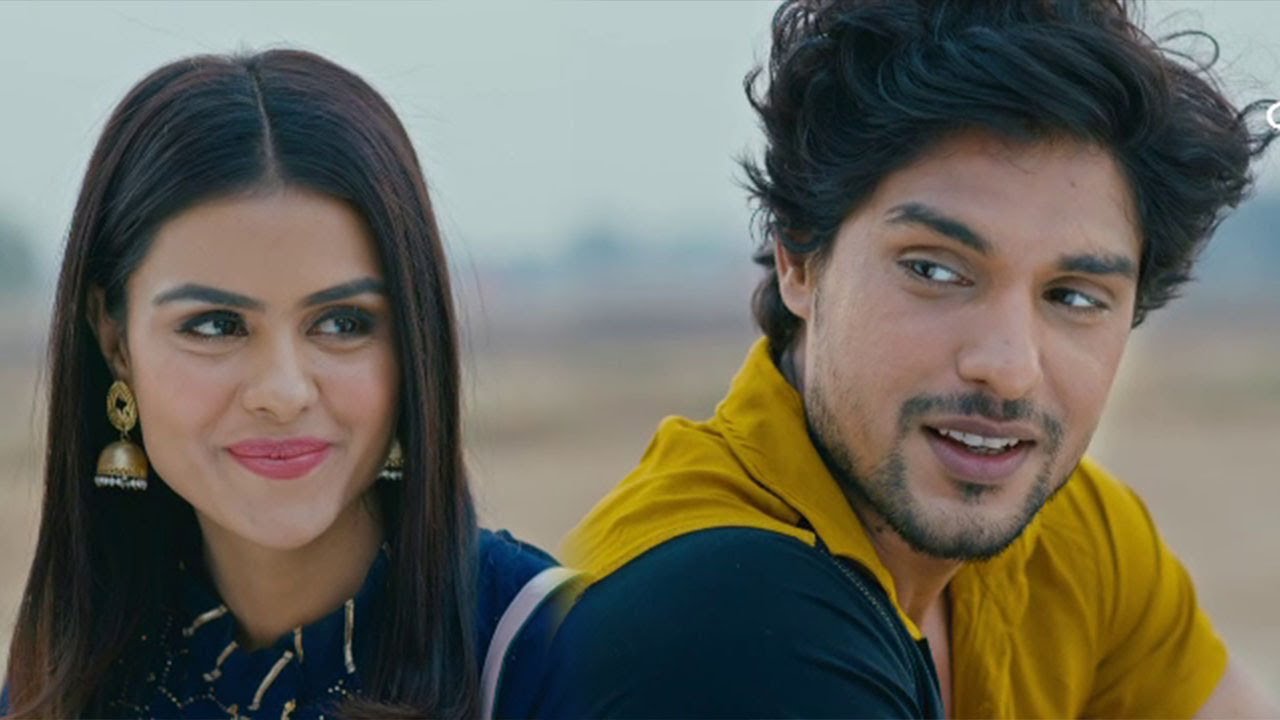 At the same time, Jasmine announces that she will love to engage with Fateh at the same venue where Diwali is being celebrated, but no one agrees with her because hitherto they address Tejo as their daughter-in-law. Hence, no one accepts her proposal including Fateh, and this becomes the major reason for her jealousy. Meanwhile, Tejo comes and makes everyone familiar that they organized Bollywood theme special party under which, everyone will have to carry attire like their favorite celebrity, so that, they can put four moons in the party, Everyone likes her idea and agrees to come as she wants.

After a while, Party commences where Investor Angad also takes place and dances with Tejo on the stage, which makes Fateh jealous, but he does not say anything. It is being said, that they will set the stage on fire through their sizzling moves, something similar will happen with Fateh and Jasmine on the stage. Because both will come as couples to spread the magic of their dance performance, but during the dance, Fateh does not get comfort because his entire attention is grabbed by Tejo and Angad, therefore he does not dance well and his flaws appear as well.

Meanwhile, you are going to become a witness of Ravi Dubey and Shagun Mahta’s sizzling dance performance, because they are the producer of the show too. In short, it will not be wrong to address it as a “Maha episode”, because everyone is ready to set the fire along with producers. So you can suppose how would the episode be overwhelming as everyone is coming to celebrate Diwali’s function, but along with this several conspiracies will also take place because Jasmine wants to take revenge on Tejo as she is coming close to Fateh again. So watch it on Colors TV at 07:00 PM and for further details stay connected with us. 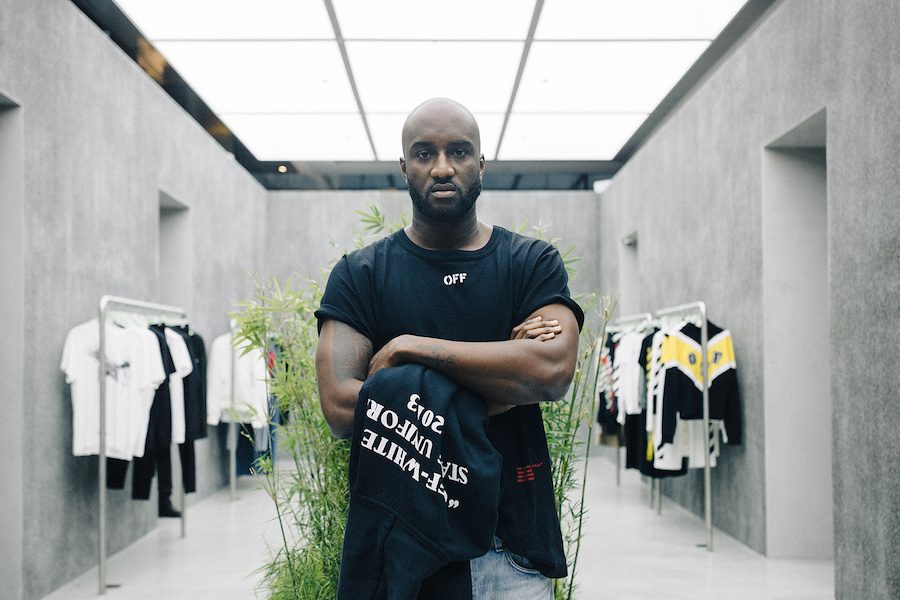 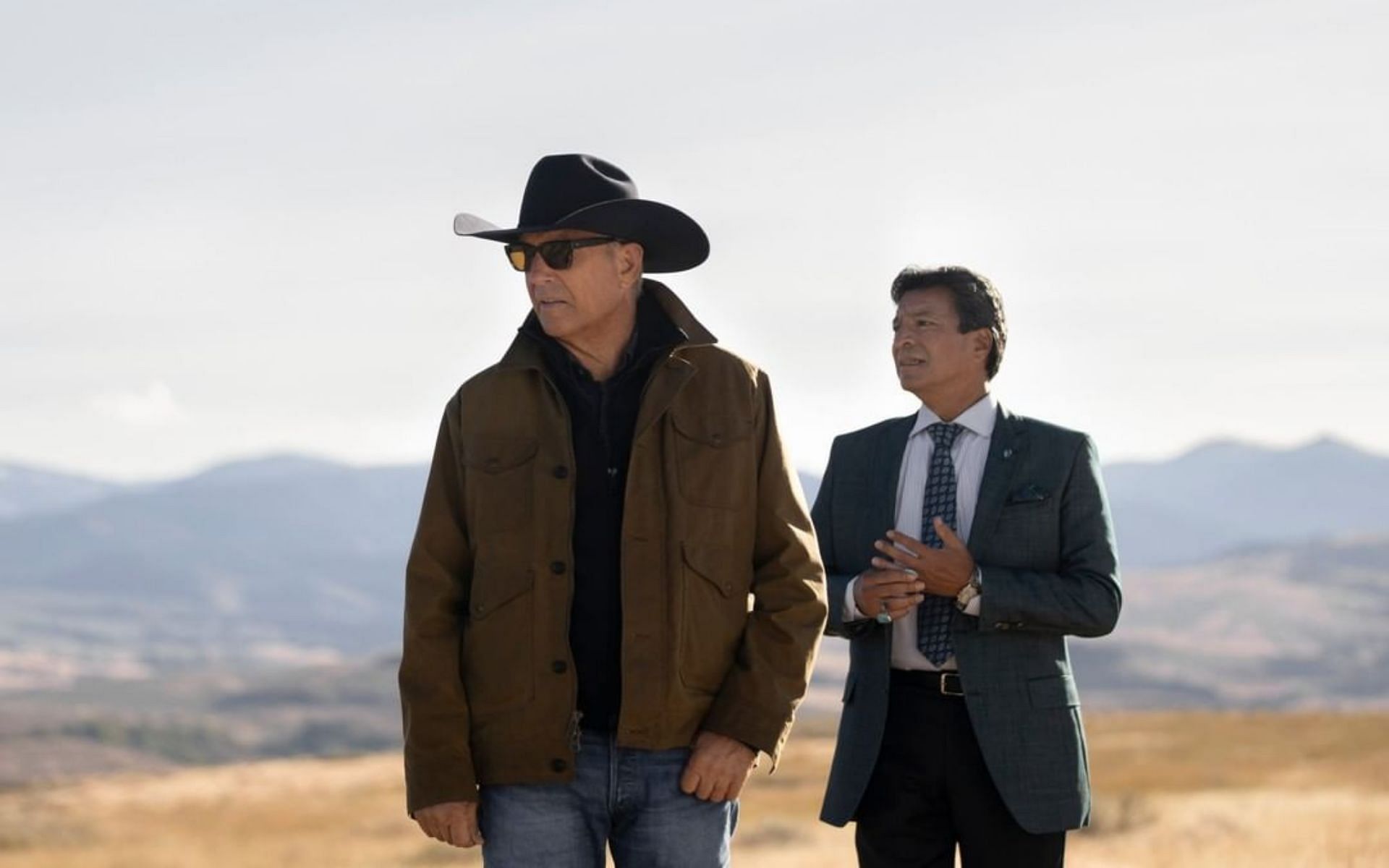 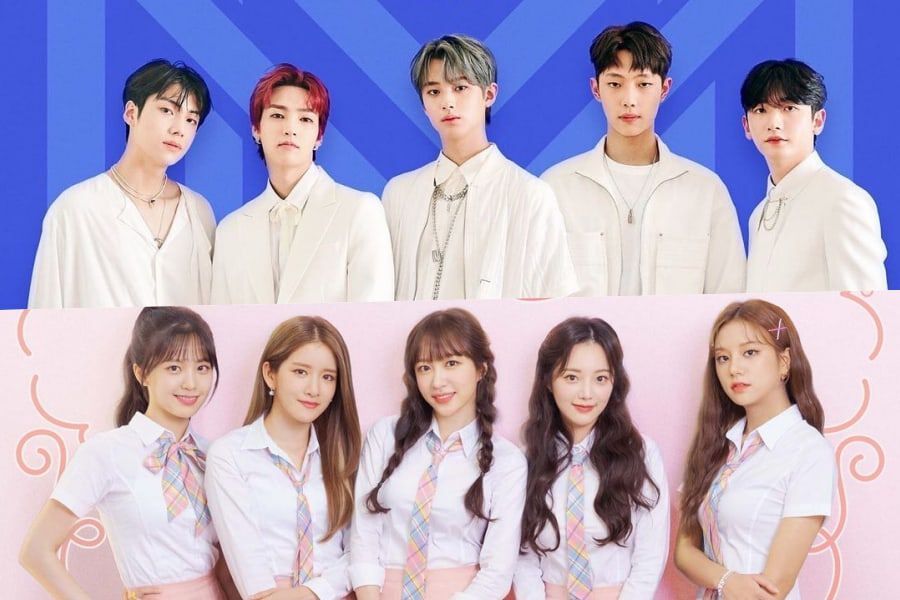