A man from New Jersey wanted for beating his daughter to death and seriously injured his wife with a baseball bat, who is identified as Gregory Kelemen found dead around in a wooded area near the 300 block of Preston Avenue. The body of Gregory Kelemen was found at around 11:30 AM on Tuesday, November 23, 2021. 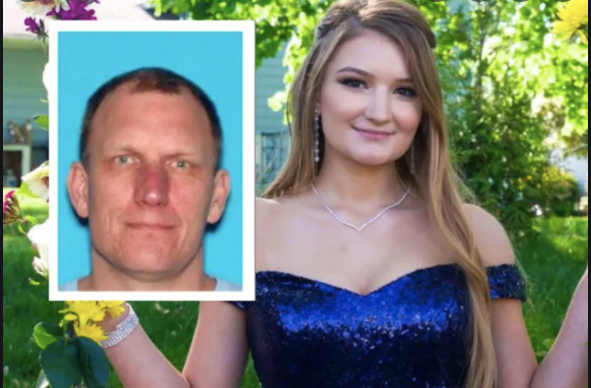 He was 57-years-old and found guilty in the murder case of her daughter. According to the police reports, Kelemen died from the self-inflicted wound by gunshot. Along with this, the police also revealed that the attack on his daughter and wife took place about a mile away at the house of the killer.

One of their neighbors, Kara Morley said,” I couldn’t sleep the whole night, I was up all night”. As per the probable cause statement, the father of a 22-years-old daughter, Katherine Kelemen was suspected of assault in the family’s home with a baseball bat in the early of Monday, resulting in her death.

Gregory Kelemen was facing a first-degree murder charge. According to the Kelemen’s neighbors, Katherine Kelemen was a senior at Temple University and all set to complete her graduation in May.

Neighbor Tony Mascino said,” They were a too nice family. We can’t expect that to happen, especially when you them entire life. It is very tragic, very heartbreaking for all”. Gregory Kelemen was also facing an attempt to murder for attacking his wife, Sheri Kelemen. Police clear that he hit his wife with a baseball bat multiple times which leaves her in critical condition.

Along with the police reports, the Court paper reveals that Sheri Kelemen was sleeping and awakened by her husband Gregory Kelemen when he started to hit her with a baseball bat. During this accident, he was continuously saying that he can’t take it anymore.

Later, both victims, Katherine Kelemen and Sheri Kelemen were found in their him by Voorhees Township Police on the 100 block of Round Hill Road around 6:45 AM on Monday after 911 received a call from the home. Police says both the victim suffered serious injuries.

Katherine Kelemen was taken to the hospital where she was declared dead by the doctors. But according to the doctors, Sherin Kelemen is in critical condition but stable. The police are still investigating the case and clarifying what was exactly happened at that place and what lead up to the deadly bat attack. Katherine’s University also issued a statement following the attack.

India’s most loved talk show named The Kapil Sharma Show is all set to make you feel over the moon with its latest episode this weekend where the audience will watch some more tickling jokes and the character drama of all the characters of TKSS. In the previous episode, we watched the lead cast of Satyameva Jayate 2 where John Abraham and Divya Khosla Kumar graced the stage and made interacted with their fans. Tonight is going to be so special undoubtedly so be here till the end. 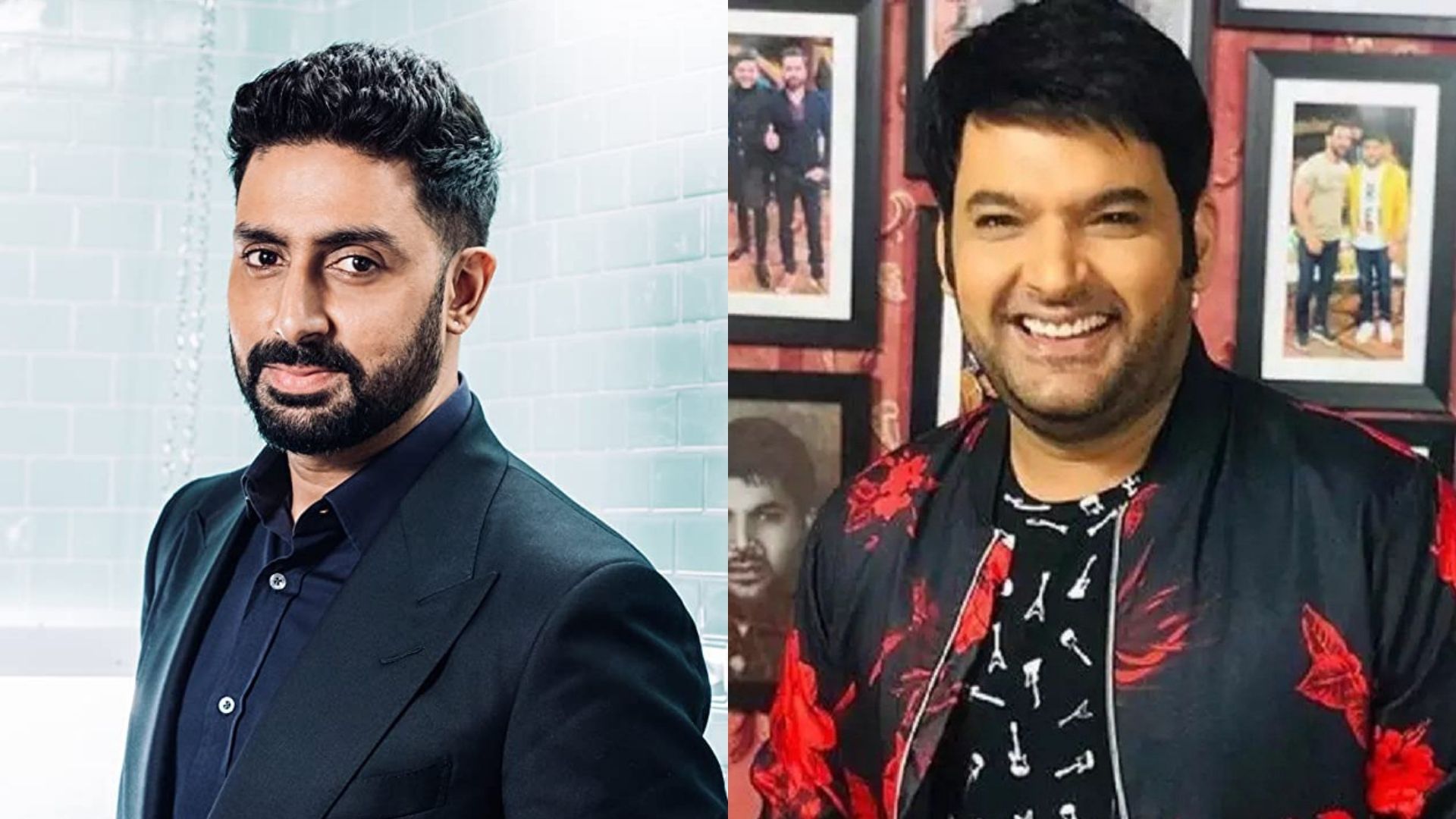 Usually, in the show, we watch so many celebs in the show and every time audience enjoys it. However, it can’t be doubted that the makers of TKSS are leaving no stone unturned to make it more captivating, and to continue the fun tonight we will watch the lead cast of Bob Biswas which is an upcoming Indian Hindi-language crime thriller film that has been completed in the direction of Diya Annapurna Ghosh. As per the entertainment reports, it came to ear that it will serve as a  spin-off to the 2012 thriller Kahaani. So as the makers have promised it so watching the movie is going to be so amazing this time after all Abhishek Bachchan is coming back on the screen after a while.

You all must be keen to know about the upcoming movie of Abhishek Bachchan so before heading towards the show we would love to tell you that Abhishek Bachchan is all set to enter the screen again with his latest film titled Bob Biswas. Well, it’s a thriller-based movie and except for Abhishek and Chitrangdha, there will be, Paran Bandopadhyay, Ronith Arora, Tina Desai, Samara Tijori, and Ditipriya Roy. Well, let’s see how Abhishek will show his acting skills this time.

The show begins with as usual kickstart jokes and some other laughing facts by the host Kapil Sharma and show begins, after a while when he set the stage on laughs he calls Abhishek Bachchan and Chitrangada Singh in the midst of applause. As soon as the celeb enters the set the show sets on fire and after seeing Chitrangada everyone gets cozy. Later than the show starts with Bachha Yadav’s jokes and the environment starts raising up. So, don’t forget to watch the super amazing show of The Kapil Sharma Show this Saturday Night, stay tuned to get all the latest updates on entertainment and also the scenes of reality shows.

A significant number of Tiktokers are extremely sad when they learn about the sudden demise of one of the social media consumers named Wayne Duplock. The online star is a well-known content creator popularly known for his username Big Chubby because of his obesity. According to the reports, this awful news has been confirmed by two of his close people including his mother and wife through Big Chubby official account by uploading a video. As and when the news circulated on the Internet all of his followers are grieving and sending condolence to his family. Get more information regarding TikTok Star Chubby’s Death news. 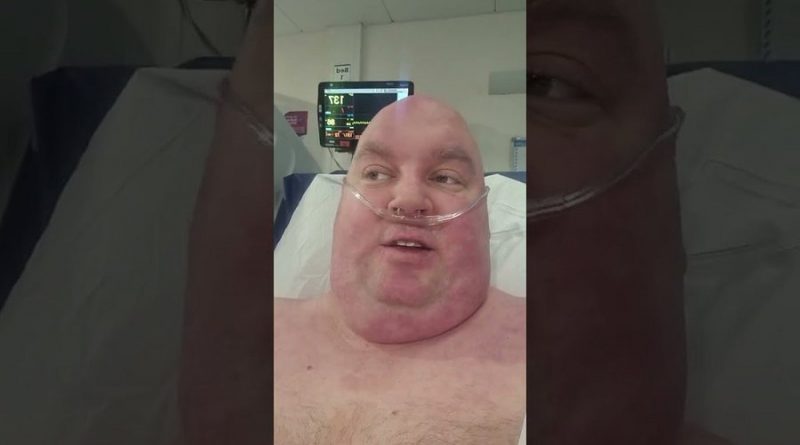 As we mentioned above that his death news has been confirmed by her mother and wife through a video which they posted on his official account to inform all of his fans. Furthermore, if we talk about the prominent death cause of Big Chubby, it is being said that he died due to Pleurisy. The disease caused Inflammation of the tissues that line the lungs and chest cavity. It can be caused due to infections, such as the flu, and certain medications can cause pleurisy.

Besides, three days earlier to his death, Chubby informed all of his fans that he had been hospitalized and getting treated here. He also mentioned his Pleurisy unit shared with his followers. After the post, his admirers sent their warm wishes to the famous content creator to recover soon, but it seems that destiny has some other plans for him. A prominent group of netizens are claiming that pleurisy is the main cause of his obituary, but it hasn’t been confirmed by his family member or anyone in his known. The information on her funeral is being reviewed so far.

In addition to this, Bugg Chubby’s real name is Wayne Stephen Duplock. He was 38 years of his age at the time of his death. He was a resident of Leicester, England. The social media consumer started gaining worldwide fame on Social Media. As of now, his TikTok account has more than 600k followers along with 16 million views. Along with that, he has garnered 20k followers so far.

His last posts on Instagram are those when he was being hospitalized. His family information is under review and but as per the reports he is survived by his wife and his mother. Our thoughts, prayers, and supports are with his family in such hardship. May the pure soul will rest in peace. Stay tuned with Social Telecast for more information and all the latest entertainment updates.

Hello, all the entertainment lovers, so, the much-hyped movie of superstar Salman Khan has finally arrived at the box office. Well, as per the latest box office reports the movie has come along with a decent response from the audience. However, it is being said that the lead actor Salman Khan is the major reason behind this fair response. Along with the notable face of Bollywood megastar, the film also getting advantage of the low competition nowadays. As alongside release Satyameva Jayate 2 received scathing reviews from the audience and from the critics as well. Get more information regarding Antim 2nd day Box Office Collection. 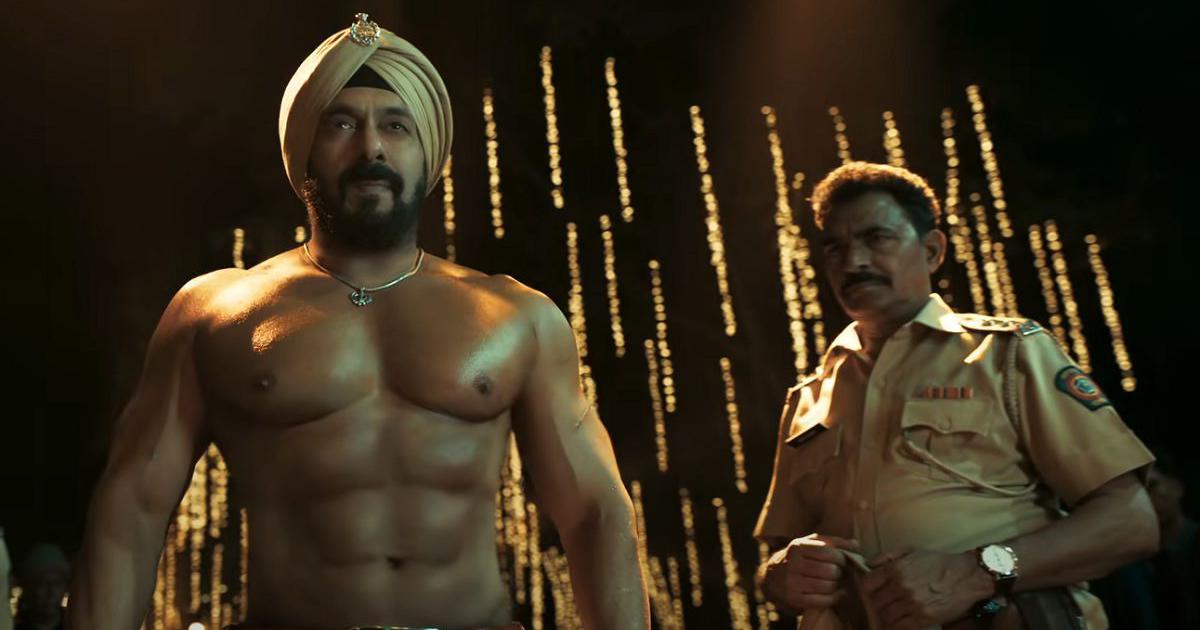 On behalf of the box office reports, the movie began its theatrical journey with an adequate first-day box office collection of Rs 4.50 crores. It is being considered that the movie has fetched a good amount on its first day. As of now, the movie sustained its fair run at the box office and emerged as the second-highest first day of the year following Sooryavanshi so far. Along with that, the list can be changed by the end of the year as a number of anticipated movies have been scheduled for their theatrical release.

As per the trade analyst, Antim collected Rs 4.75 crores on its second day. The second number has been enhanced compared to the first day. It seems that all the other circuits including Nizam/Andhra, CP Brar have come in the favour of the film. Well as of now, the movie is heading up to its first Sunday and according to the performance, the figures will increase on its third day.

Helmed by Mahesh Manjrekar and bankrolled by Salman Khan under the production banner of Salman Khan Films. Apart from Salman Khan the movie also cast Aayush Sharma and Mahima Makwana in the lead roles. If you are missing watching top-notch action on the big screen rush to your nearest theatres and get entertained. Stay tuned with Social Telecast for more information and all the latest Antim Box Office Collection.