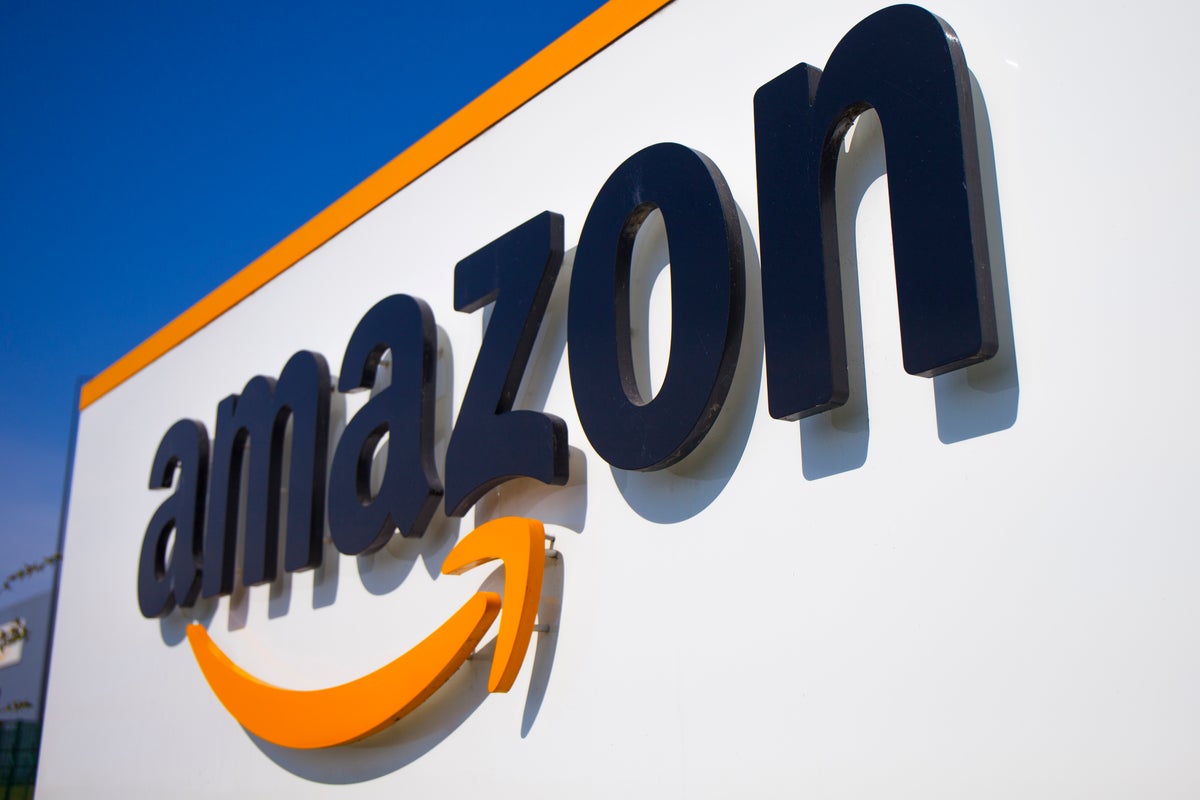 The robot – which is small, green, and looks similar to an automatic vacuum cleaner – moves through facilities to lift up transports used by humans to move packages around. Amazon says that the robot will be deployed in the transport handling areas in fulfilment centres and sort centres.

The robot can move safely around humans because of a green light that shines in front of it, Amazon claimed. When a human steps in the way of the light, the robot stops moving.

As well as Proteus, Amazon has announced a number of other robots. This includes Cardinal, a robotic arm that will “quickly select one package out of a pile of packages, lift it, read the label, and precisely place it in a GoCart to send the package on the next step of its journey”.

Amazon is “currently testing a prototype of Cardinal for handling packages of up to 50 pounds”, and the company expects to deploy them next year.

The shopping giant has also said that it will roll out Amazon Robotics Identification (AR ID), an AI-powered scanning which removes employees having to manually scan labels using a “unique camera system that runs at 120 frames per second”.

Employees can “handle the packages freely with both hands instead of one hand while holding a scanner in the other, or they can work to position the package to scan it by hand. This creates a natural movement, and the technology does its job in the background.”

The introduction of these robots comes amid reports that Amazon is struggling to find workers in the United States.

It is possible that the shop’s growth plans could be at risk. “If we continue business as usual, Amazon will deplete the available labor supply in the US network by 2024,” Recode reports, citing internal research from 2021 leaked to the publication. Amazon declined to comment.