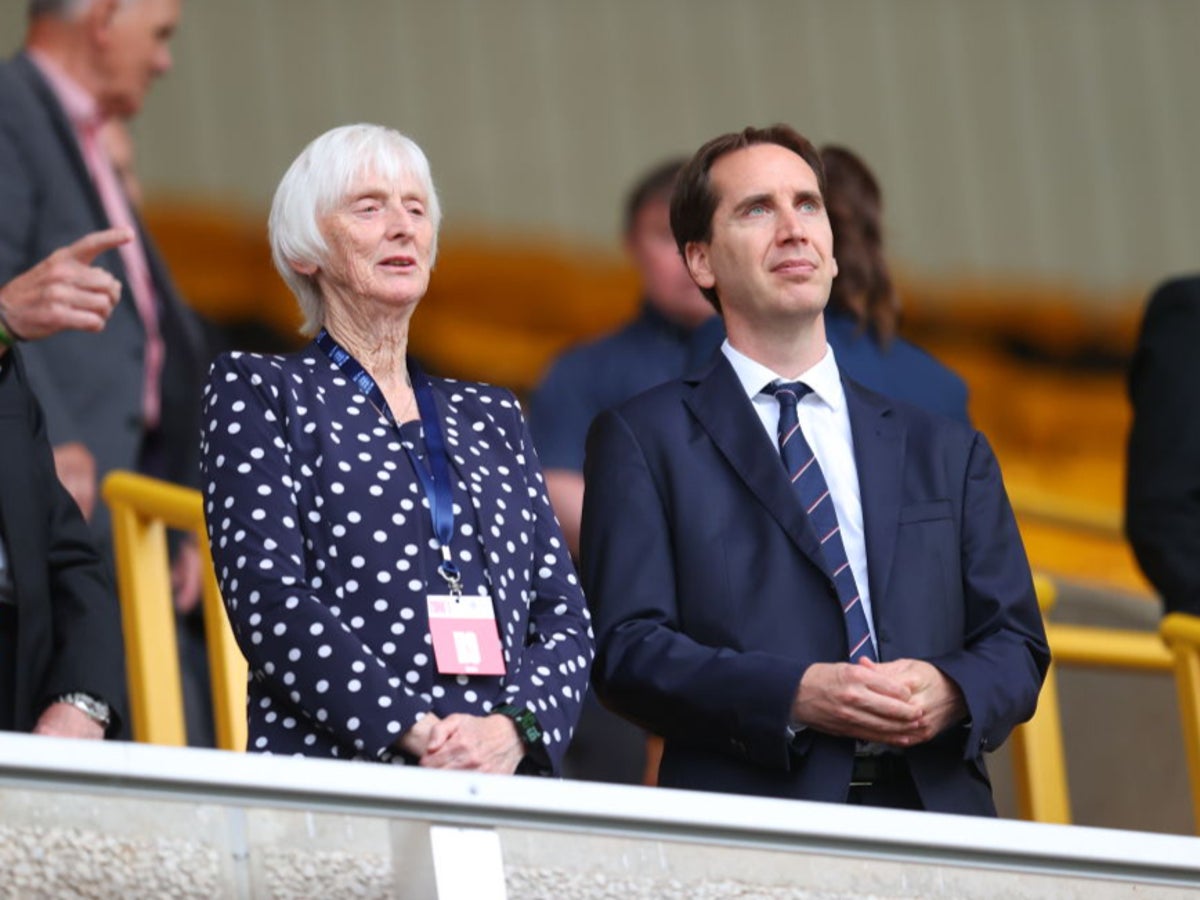 Baroness Sue Campbell reiterated her defence of Euro 2022’s venues as the tournament closes in on half a million ticket sales.

The Football Association’s director of women’s football believes they have made the right calls over stadiums.

Manchester City Academy Stadium and Leigh Sports Village will host games, with both capacities under 10,000 for the Euros, while Old Trafford, Wembley, St Mary’s and Bramall Lane are also venues for the tournament which starts next month.

Iceland midfielder Sara Bjork Gunnarsdottir criticised some venue choices – calling the use of the Academy Stadium, which will have a capacity of 4,700, “disrespectful” – but Campbell is happy with the decisions.

She said: “We start with people who were prepared to work with us to do the tournament. We’ve sold 450,000 tickets which is pretty much double what they sold in Holland (for Euro 2017).

“So there is still capacity there, so it’s how you balance the England games which everybody wants to go to, with the reality that the other matches, however good they are, are not going to attract a full audience.

“We think we’ve got the balance about right. We’ll have a good look at it at the end and have a check and that is where we are at the moment.”

England host the Netherlands at Elland Road on Friday in the second of three warm-up games.

The tournament fixtures which have sold out so far include each of England’s group games, which start with a July 6 clash against Austria at Old Trafford, and the July 31 Wembley final.

Around 96,000 tickets have been sold to buyers outside of England, from 100 different countries, with around 45 per cent of buyers female.

He said: “I wouldn’t really look at it in terms of regret. The strategy was always ‘how do we deliver the best tournament in the environments women’s football sat at the time of the bid but where it’s also going to be in the future?’

“We knew it would get bigger and we knew the interest would grow.

“We knew we needed to sell out matches and we really want the idea of matches being sold out to be a good thing as that’s what it is, it’s an achievement and we’re really proud of that.

“That then shifts demand for people who can’t get to an England game to go to other matches where we need the atmosphere and the attendance to support the tournament.

“If you look at that strategy and take our ambitions, we’ve got 700,000 tickets available for the tournament, I don’t think you can look at it in just the isolation of one particular venue.

“The bid for this tournament started in 2017 and 2018. I think we can all be aware the interest in hosting women’s sporting events probably wasn’t what it is today.

“The profile of the sport wasn’t what it was today. There are lots of reasons as to why stadiums look at hosting an event like this and say it’s not for them.”