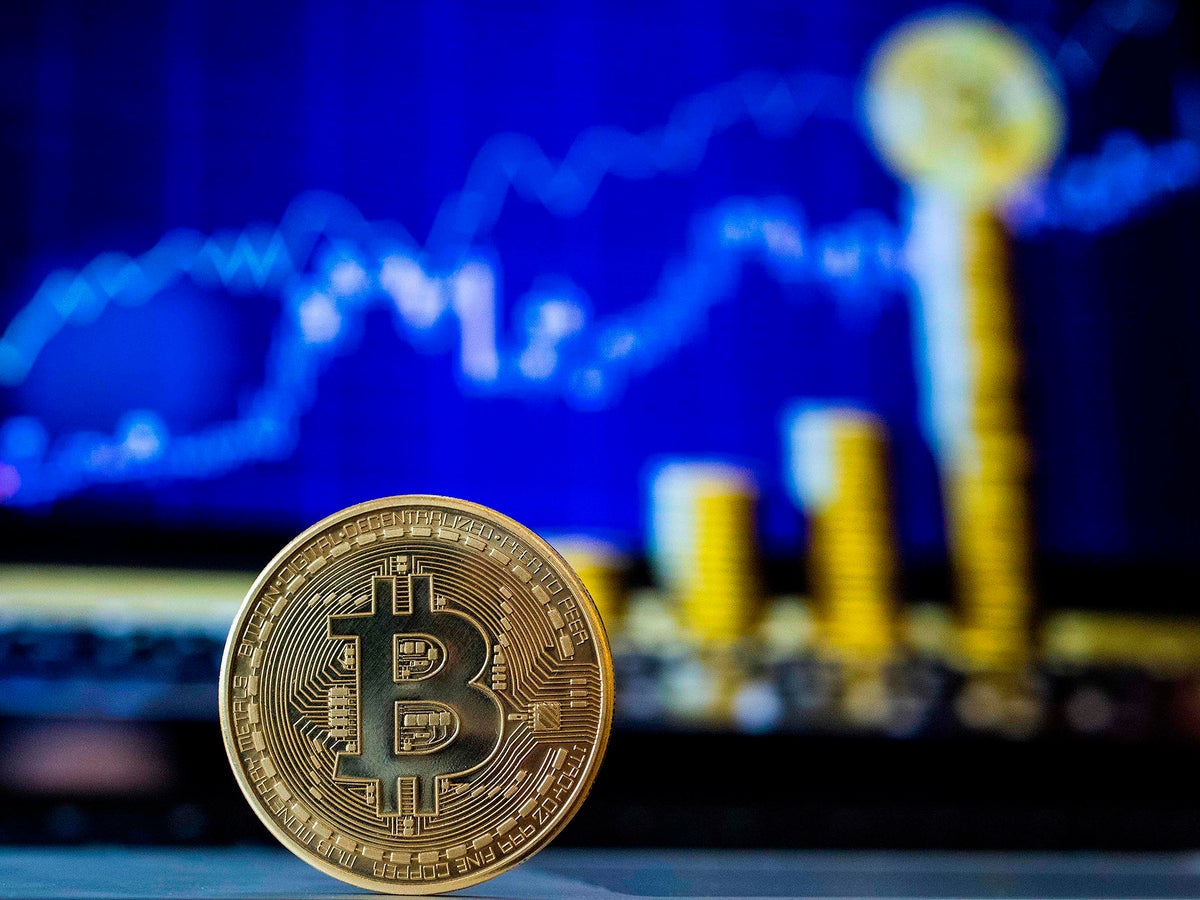 Bitcoin may not break its high of $69,000 for years after the recent market crashes, the head of Binance has said.

Changpeng Zhao, the founder of the largest cryptocurrency exchange, made the prediction to The Guardian after more than $2 trillion was wiped from the overall cryptocurrency market.

Cryptocurrencies started plummeting when Terra’s UST stablecoin lost its peg to the dollar and caused its sister coin Luna to plummet by more than 99 per cent in value. The Celsius cryptocurrency then dropped, with others being brought down with it.

“I think given this price drop, from the all-time high of 68k to 20k now, it will probably take a while to get back. It probably will take a few months or a couple of years,” Mr Zhao said, but adding that “no one can predict the future”.

He continued: “If you look at the bottom [of bitcoin], right now it’s higher than the last peak. So, whether normal or not, I think with the industry still definitely growing, fluctuations in price is normal.”

Many experts have predicted a ‘crypto winter’, with large technology companies such as Coinbase rescinding employment offers despite making millions in profit.

Mr Zhao said that some companies could struggle if they had to grow during the dip but Binance, which has been banned from regulated financial activity in the UK as the Financial Conduct Authority, is still developing.

“Right now, it definitely feels many projects are in a bind because once you get to an all-time high, all the projects spend money like they were always going to be at that all-time high. So now when it drops it feels like during the winter. But for projects that have conserved cash, we’re still fine, we’re still hiring, we’re still growing.”