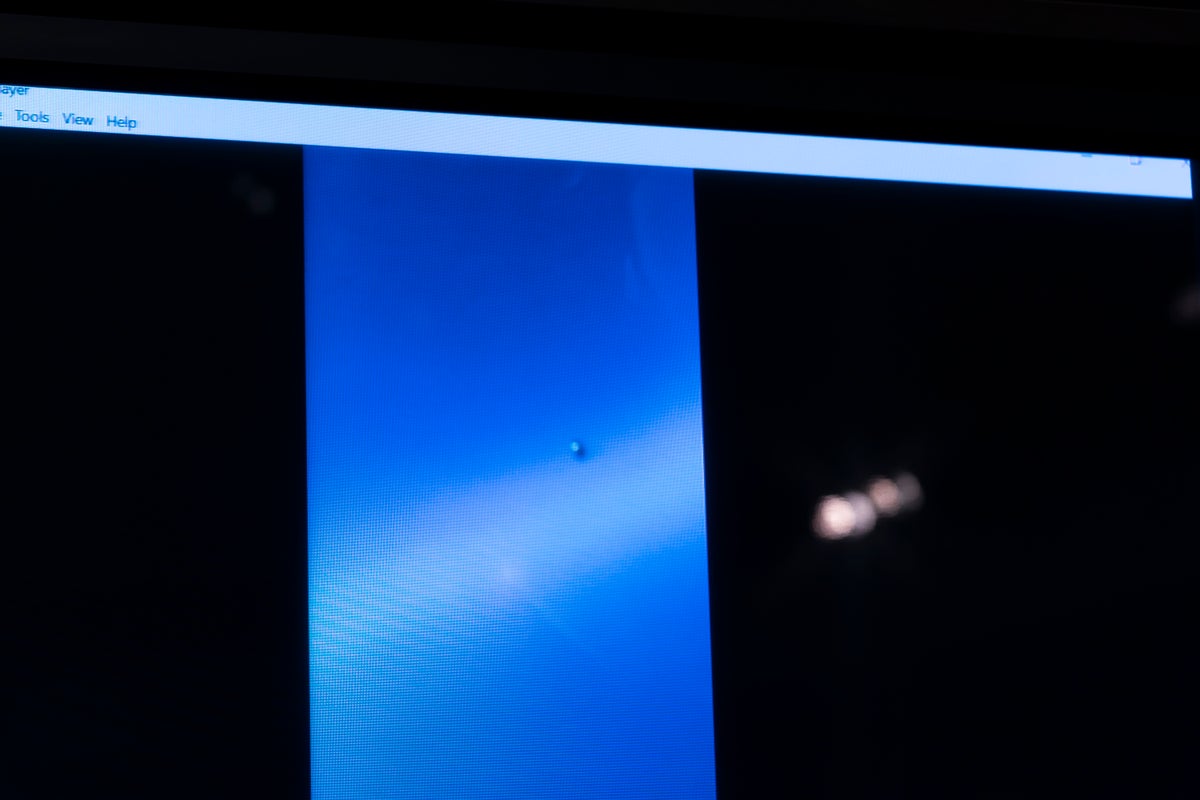 Canadian government officials have signalled that they’re keen to share information on UFOs with their American counterparts.

In a letter released this week from Canada’s Natural Resources department, the signatories discuss the government’s position on Unidentified Aerial Phenomena (UAPs) near nuclear facilities in the North American country.

The communication, addressed to Manitoba member of Parliament Larry Maguire, came in response to his questions oveer what Canada is doing to keep pace with lawmakers south of the border.

The US’s recommitment to investigating UAPs recently prompted Congress to conduct the first public hearing on the phenomena in 50 years.

“Given the shared priority for nuclear safety and security of nuclear facilities, and the growing interest in UAPs in both Canada and the United States, the CNSC is committed to raising the issue with its United States counterpart and sharing any related information going forward,” Mr Hannaford continued.

“We have reached out to counterparts in the United States Department of Energy regarding the Office of the Director of National Intelligence’s Preliminary Report on UAPs to learn more about its perspective in order to help inform analysis and action in Canada.”

The unclassified report referenced in Mr Hannaford’s letter, released from the Office of the Director of the National Intelligence in June 2021, was based on the findings of a taskforce setup by the US Department of Defence in 2020, which was designed to investigate new UFO sightings by military pilots over training ranges.

That unclassified report arrived at the conclusion that they were indeed real physical objects. The 143 sightings since 2004, they noted, remained unexplained.

Mr Maguire wrote a recent op-ed criticising his government’s lacklustre approach to studying the phenomena, which, like in the US, has been documented by military personnel, transportation officials and police officers.

“There are dozens of highly documented UAP incidents that have been collected over the years, but little is known about the extent and intent of UAP in Canadian airspace,” Mr Maguire wrote on 12 May. “In a serious and thoughtful manner, members of Parliament should ask questions and engage on this topic. We should be pushing officials to get the wheels of government turning to better understand UAP, with the end goal of determining origin and intent.”

Mr Maguire acknowledged the work that his US lawmakers were doing in the space of studying UAPs, and noted that Canada should take a similar approach, and suggested that the Office of the Chief Science Adviser take the lead on the file.

“Politics is often better known for its division and disagreement. If there was ever an issue that Parliament could work on in a non-partisan manner, this is it,” he wrote, noting how the US has been successful in building a bipartisan group of lawmakers to steer the command on the UAP file.

But despite its bipartisan support in the US, the lawmakers on the committee have begun buoying together over a common cause of expressing frustration at the speed at which progress is being made in unearthing intelligence on UFOs.

“Senator Gillibrand believes that the DoD needs to take this issue much more seriously and get in motion,” said an aide for Senator Kirsten Gillibrand, who spearheaded the bipartisan measure, in an interview with Politico last month.