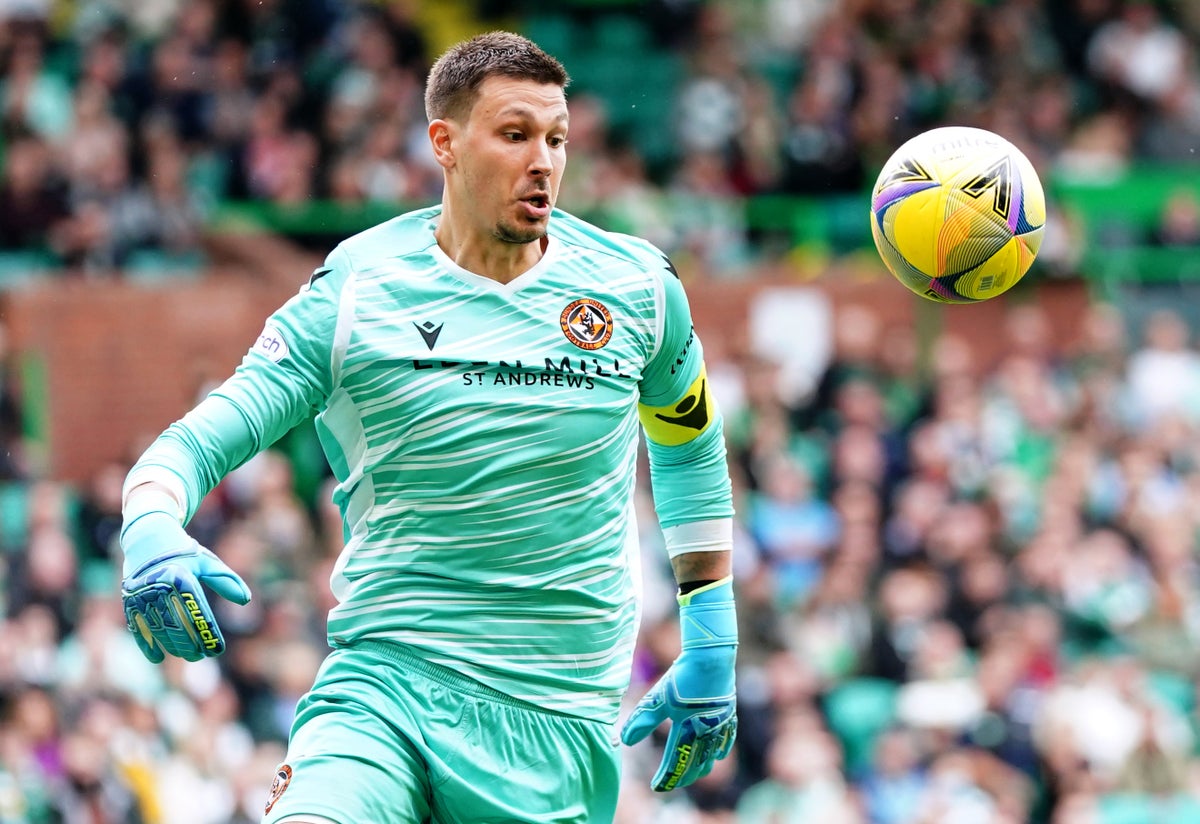 Goalkeeper Ben Siegrist has vowed to push “role model” Joe Hart all the way after signing a four-year deal with Celtic.

The 30-year-old Swiss completed his move to the Scottish Premiership champions as a free agent after impressing during his time at Dundee United and will provide stiff competition for former England international Hart.

“I’ll look up to him, and he’s such an imposing figure in the goal with loads of experience, winning titles in England and obviously just being around him, I want to learn as much as possible.

“But I want to compete, I want to push him – he’s certainly going to push me all the way.”

Siegrist revealed his pride at the move, which was sealed after a phone call from Bhoys boss Ange Postecoglou.

He said: “It feels amazing. It’s a very proud feeling to be here and I’m really, really excited. I can’t wait to get going and meet the staff, the players, and, ultimately play for this football club.

“I had a phone call from the manager, he hung up the phone and I think people just knew straight away that something good was happening. It was a very proud moment in my career.

“To be here and be representing the football team, the colours, the city and everything, it’s a hugely proud moment, and everything I’ve always wanted to be – at a top environment, at a top team and it simply can’t get any better than this.”

Siegrist is no stranger to Celtic fans having excelled against their club in recent seasons, and admitted the quality and heritage of the opposition had inspired him.

He said: “Of course you know you’re going to be busy playing against such a talented side and international players, so I was never short of motivation.”

Postecoglou was delighted with his second summer signing after completing a permanent deal for Tottenham defender Cameron Carter-Vickers.

He said: “We all saw last season the ability that Ben has, as time and again he delivered fantastic performances.

“He is a really talented keeper with the ambition to always work, to develop himself further and to achieve success and I think in signing Ben, we have made a very important addition to our squad.”