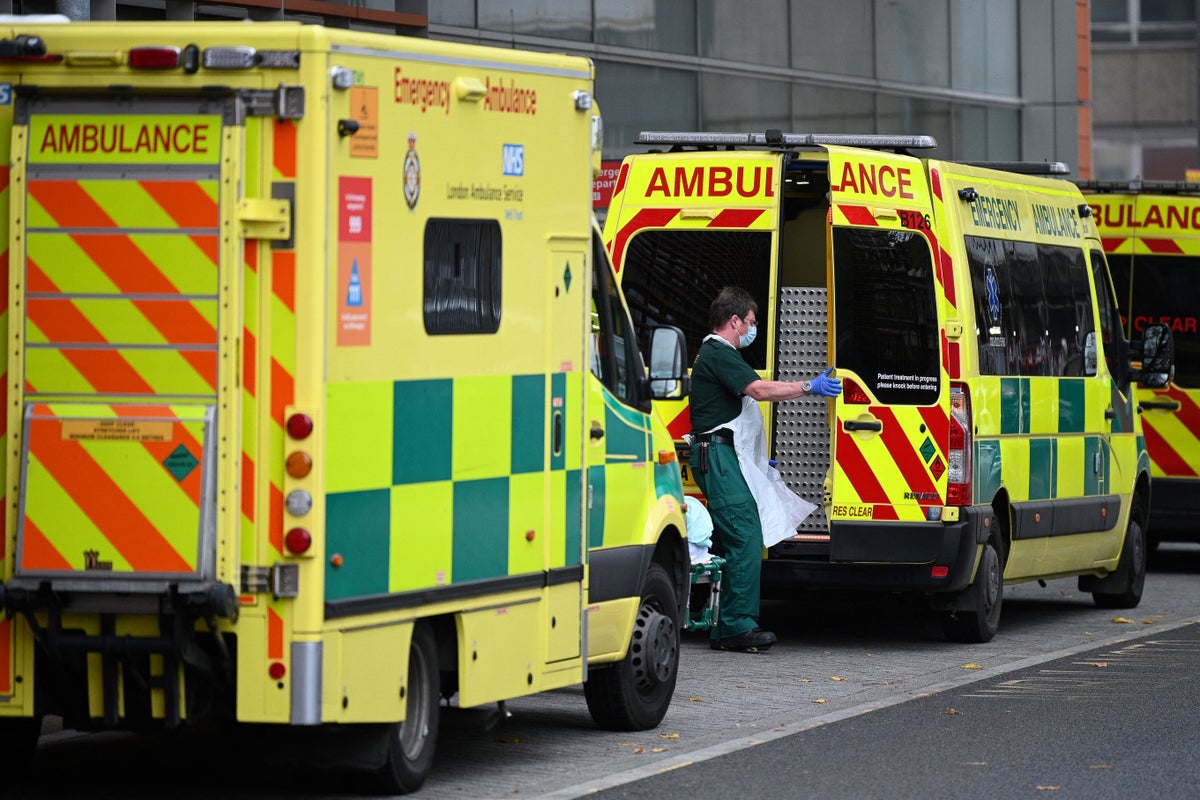 The latest sub-variants of Omicron may have evolved to target the lung, prompting fears the next wave of the Covid could be starting.

The World Health Organisation has been investigating two Omicron sub-variants since April to assess whether they are more infectious or dangerous than their predecessor. Both BA.4 and BA.5 have been added to the agency’s monitoring list.

Last week new figures showed that Covid-19 infections in the UK increased by 43 per cent in the week after the platinum jubilee celebrations, with the two new sub-variants believed to be behind the sudden increase.

Additionally, around 1.4 million people in the UK had coronavirus in the week ending 11 June, up from around 990,000 the week before.

According to preliminary data from Kei Sato at the University of Tokyo and colleagues, BA.4, BA.5 and BA.2.12.1 may have evolved to refavour infection of lung cells, rather than upper respiratory tract tissue – making them more similar to earlier variants, such as Alpha or Delta.

The propensity of earlier Omicron variants to prefer infecting non-lung tissue may be one reason why infections tend to be milder in most people.

“Altogether, our investigations suggest that the risk of [these] Omicron variants, particularly BA.4 and BA.5, to global health is potentially greater than that of original BA.2,” Sato said.

Professor Sato’s experiments indicate that BA.4, BA.5 and BA.2.12.1 replicate more efficiently in human lung cells than BA.2, while further experiments in hamsters suggest that BA.4 and BA.5 may cause more severe disease.

“It looks as though these things are switching back to the more dangerous form of infection, so going lower down in the lung,” Dr Stephen Griffin, a virologist at the University of Leeds, said.

Total infections are now back at levels last seen at the start of May but remain well below the record 4.9 million at the peak of the Omicron BA.2 wave at the end of March. Covid hospital admissions are also below the levels recorded during the previous wave.

The ONS said the latest increase was “likely caused by infections compatible with Omicron variants BA.4 and BA.5”, which are now thought to be the most dominant variants in much of the UK.

“While the jubilee celebrations would certainly have not helped,” she said, “the current wave is precipitated mainly by BA.4/BA.5 and BA.2.12.1 becoming dominant and driving a new surge, likely due to greater ability to escape immunity from previous infection and vaccines.”

Dr Mary Ramsay, from the UK Health Security Agency, said: “It is encouraging that we are not seeing an increase in intensive care unit admissions, but we are monitoring data closely and assessing the possible impact of sub-variants BA.4 and BA.5.

“As we enter summer, it’s still important to remember that Covid-19 has not gone away, and to get vaccinated to reduce the risk of becoming seriously ill with the virus.”