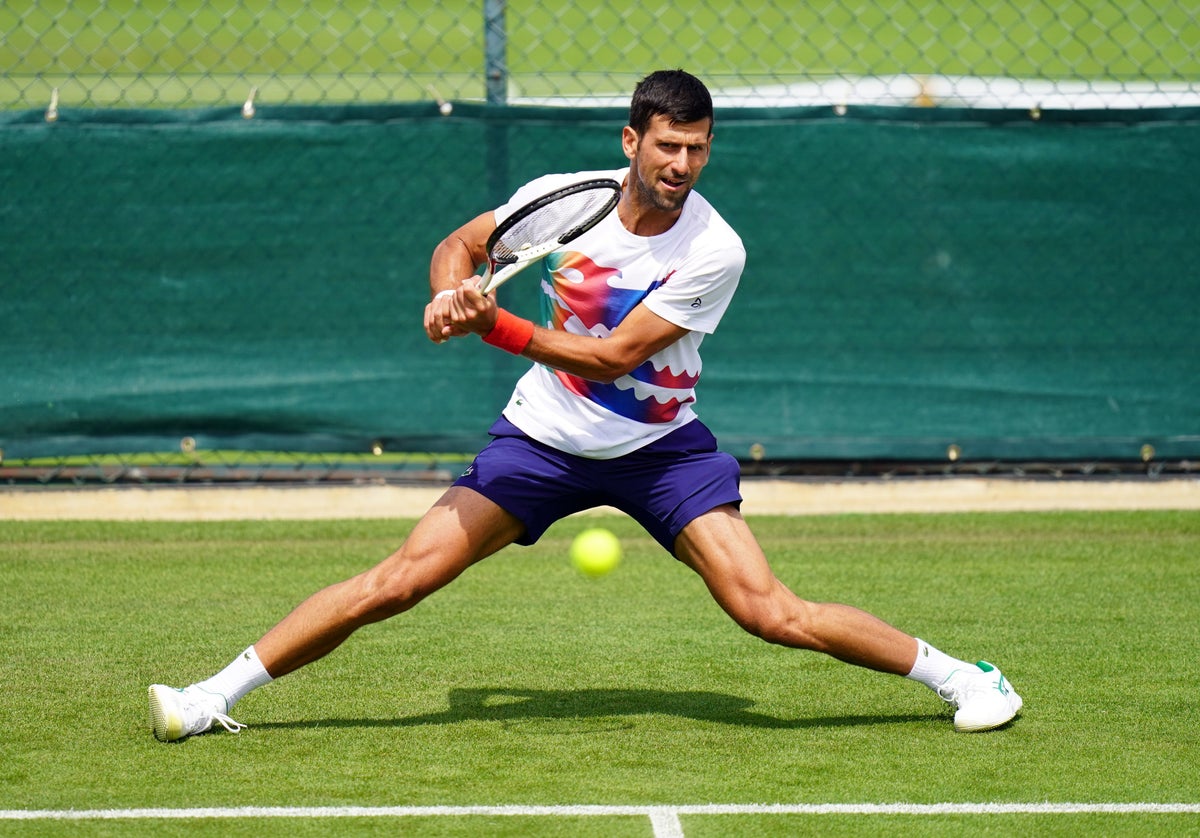 Novak Djokovic gets his preparation for Wimbledon underway this afternoon with an exhibition match against World No. 9 Felix Auger-Aliassime at Hurlingham Club in the Giorgio Armani Tennis Classic.

Djokovic has not played any matches since losing to Rafael Nadal in the French Open quarter-finals and will be looking to prepare for the grasscourt major by participating in two exhibition matches in London. Auger-Aliassime comes into the match on the back of a semi-final run at the Rosmalen Grass Court Championship and a quarter-final exit at the Halle Open and should present a good test for the five-time Wimbledon champion.

Nadal is also in action at the Hurlingham Club and will take on Stan Wawrinka in his first match on grass since 2019. He was a major doubt for Wimbledon after foot problems in Paris, but it is hard to believe that he would choose to play on grass unless he believes he has a genuine chance of winning the next major of the year and continue to chase down a calendar Grand Slam.

Here’s everything you need to know about the event:

When is the Giorgio Armani Tennis Classic?

How can I watch?

The action will be live streamed on the Giorgio Armani Tennis Classic Facebook channel and website which can be accessed right here.

Novak Djokovic vs Felix Auger-Aliassime and Rafael Nadal vs Stan Wawrinka with the action kicking off around 2:30pm GMT.