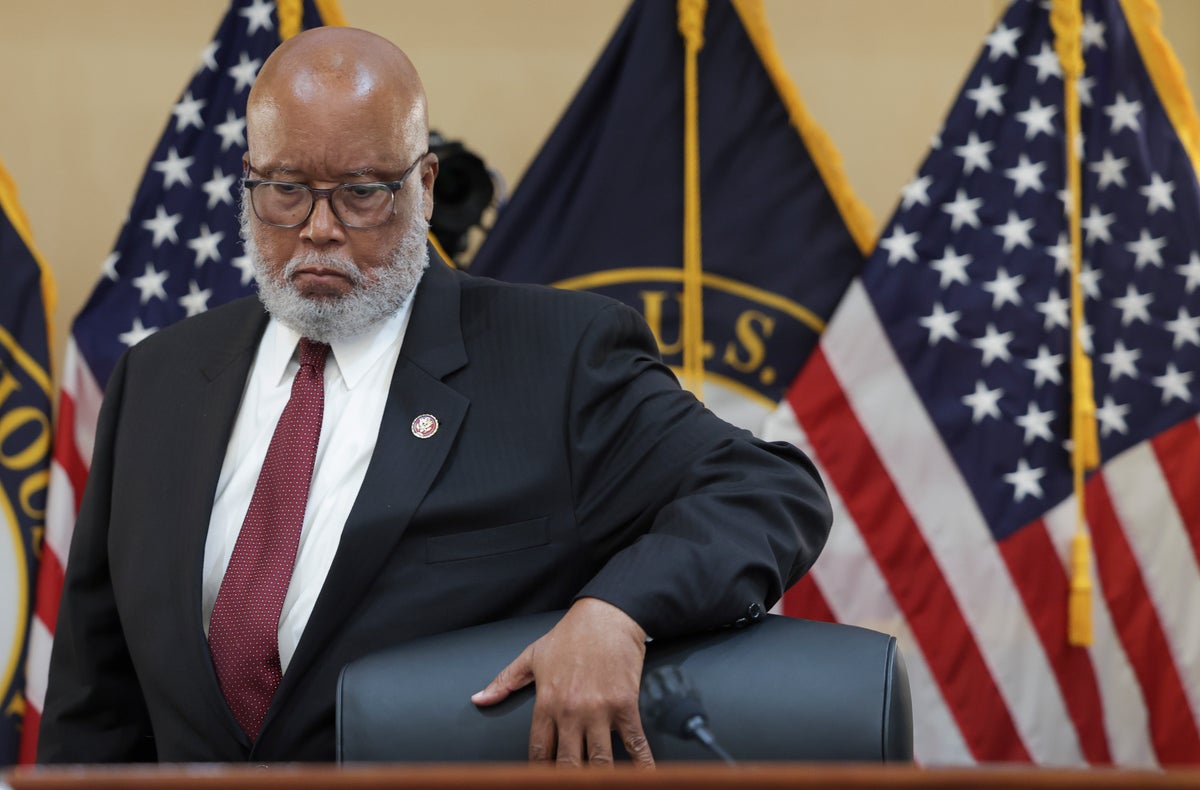 Federal agents issued new subpoenas regarding the January 6 riot at the US Capitol and raided the homes of two people involved in the plot to overturn the 2020 presidential election, The Washington Post reported.

The FBI confirmed to The Post that it conducted authorised law enforcement activity at the home of Brad Carver, who allegedly signed a document to be a Trump elector, as well as Thomas Lane, who worked on Trump’s effort to overturn the election in Arizona and New Mexico.

Other would-be participants in former president Donald Trump’s scheme to send an alternate slate of electors to overturn the 2020 presidential election received subpoenas.

The subpoenas and activity at the homes comes a day after Arizona state Speaker of the House Russell “Rusty” Bowers, as well as Georgia Secretary of State Brad Raffensperger and his deputy Gabriel Sterling, described efforts by Mr Trump and his associates to overturn the election results.

A person close to the select committee investigation told The Independent the panel was holding off on scheduling any further hearings until after the Independence Day recess, in part because the committee has been receiving a steady stream of new evidence and tips in recent days.