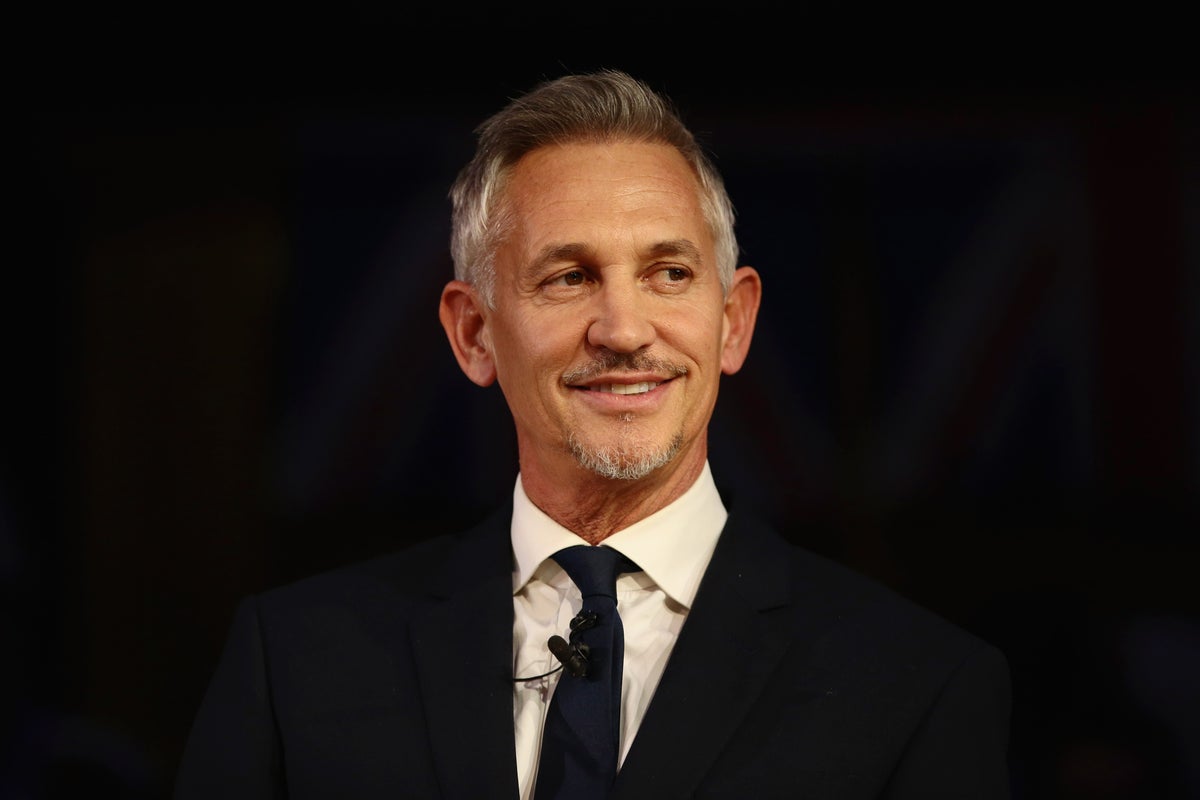 Gary Lineker has claimed he suffered “racist abuse” from fellow footballers due to his “darkish skin”.

The former England and Tottenham striker, now presenter of Match of the Day presenter, first heard the insults when he was a “tiny, geeky kid”.

But the 61-year-old maintains it continued well into his professional career, from known figures in the sport, who he refused to name.

Lineker also detailed tough moments in his apprenticeship days with Leicester, due to not reaching puberty until he was 17 years of age, which made for “embarrassing at times” in the dressing room.

Lineker also maintains he is “as English as they come” and discussed the prospect of a very different life without football.

“Without being good at sport, life would have been very different for me,” Lineker told the High Performance Podcast.

“Because I was, I think I would have been bullied at school, I was kind of marginally that way anyway because I was this tiny geeky kid, with darkish skin and I had pretty much racist abuse although I’m not, I’m as English as they come. All the time, all the time.

“Even in professional football I had that a couple of times, I wouldn’t ever name any names. So I got that kind of nonsense, which was a bit weird.

“Whether that was part of something that made me, I don’t know, but other people might not be able to handle that.”