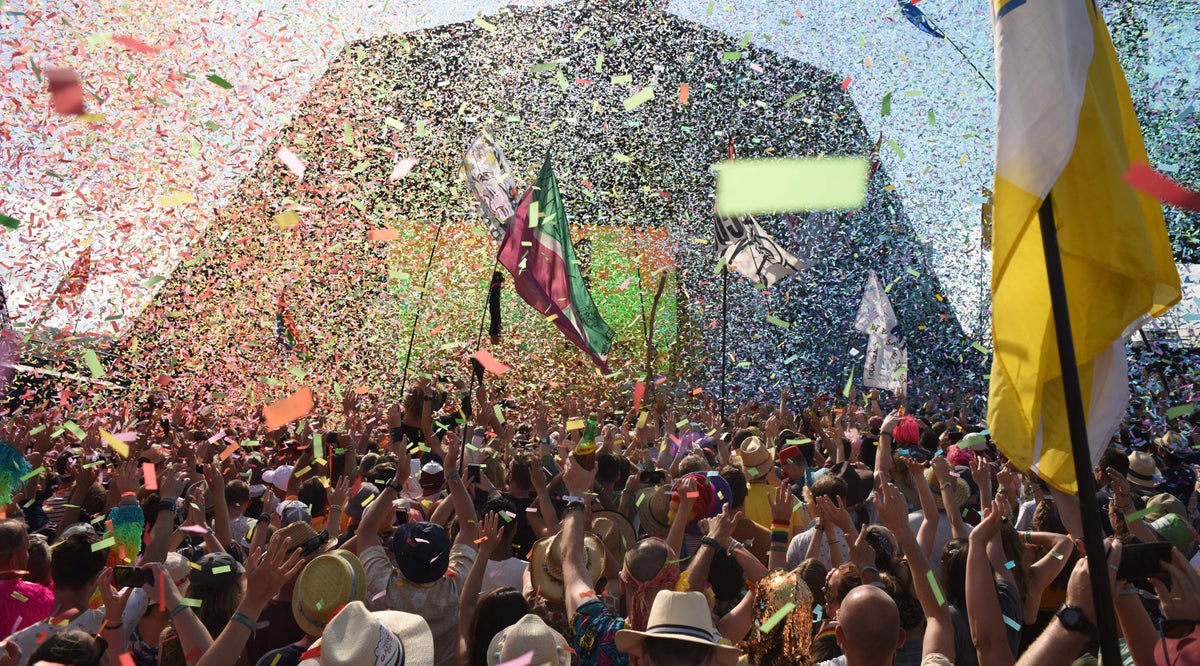 Those who aren’t venturing to Worthy Farm for Glastonbury this year can keep up with the action from the comfort of their sofa.

Viewers in the UK can watch the Glastonbury live stream for free on the BBC.

Coverage will be spread across BBC One, Two, Three, Four, BBC Radio, the BBC Sounds app, and BBC Radio.

For the first time ever, BBC iPlayer will be hosting a special Glastonbury channel from Thursday (23 June), which will broadcast preview shows and live performances over the next four days.

12am on BBC THREE: Sam Fender and Blossoms on BBC Three

7pm on BBC ONE: Olivia Rodrigo

8pm on BBC TWO: HAIM Leon Bridges, and The Avalanches

9pm on BBC FOUR: Angelique Kidjo and Jarv Is…

Follow along with the live updates from Glastonbury here.