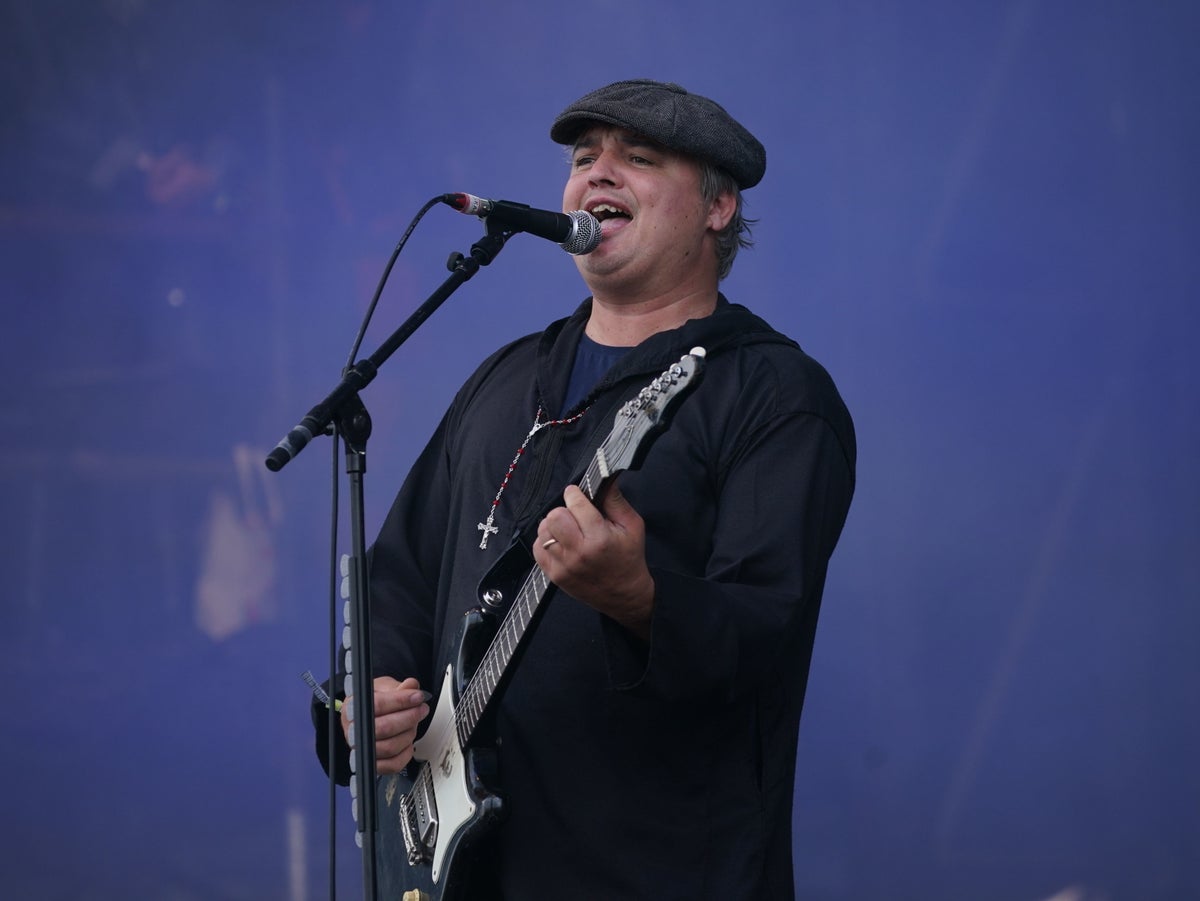 Glastonbury Festival 2022 is underway, with music fans from around the world flocking to Worthy Farm in Somerset, England.

McCartney is playing a pre-festival gig in Somerset tonight, with tickets to the 800 capacity show selling out in under an hour.

Over on The Other Stage, rock band the Libertines opened proceedings after a powerful on-screen speech from Ukraine’s president Zelensky.

Wolf Alice, after worrying fans by announcing their flight from LA had been cancelled, have now officially made it to the UK to perform their set this afternoon.

Meanwhile, the Met Office is forecasting that Friday 24 June will be cloudy, changing to light rain by early evening.

Worthy Farm is buzzing with rumours of who could turn up to play a secret set this weekend. Some are convinced that Bruce Springsteen, who’s currently in the UK, could turn up to join Paul McCartney on the Pyramid Stage tomorrow. There are some serious claims that Harry Styles, who just played a show in Dublin, could zip over to join Billie Eilish tonight, as she becomes the youngest-ever solo artist to headline Glastonbury.

George Ezra seemed like a dead cert until he had to pull out of a Danish festival due to a “nasty bout” of laryngitis – we’ll see if the Gold Rush Kid makes it to his rumoured slot this weekend. Olly Alexander seems like another guarantee as a guest with the Pet Shop Boys on Sunday, given he’s got his own set as Years & Years right before…

In full: Zelensky’s message to Glastonbury 2022

His message was played to festivalgoers on a screen, ahead of The Libertines taking to the stage to perform.

In videos shared on social media, Zelensky can be heard saying: “Glastonbury is the greatest concentration of freedom these days and I ask you to share this feeling with everyone whose freedom is under attack…

“Help Ukrainians who are forced to flee their homes because of the war… Put pressure on all the politicians you know to help restore peace in Ukraine.”

Here’s a clip from Luke Newton at Glastonbury of that Zelensky address:

Ukraine’s president Zelensky just shared a powerful message to Glastonbury revellers ahead of the Libertines set on the Other Stage.

The Ukrainian leader, who is leading the fight against Putin’s Russian troops, urged people to put pressure on “all the politicians you know” to “help restore peace in Ukraine”.

“Spread the truth about Russia’s war,” he said. “Help Ukrainians who are forced to flee their homes because of the war.”

Libertines open the Other Stage

Hello! I’m taking over the liveblog for the rest of today, let’s crack on!

The Libertines are taking to the Other Stage right now for what will undoubtedly be a typically rowdy set with Pete Doherty, Carl Barat and co. The band recently announced a 20th anniversary celebration for their debut album, Up the Bracket, so I’m sure we’ll be getting plenty of renditions of tracks from that incendiary record.

Tonight, Billie Eilish, Foals and Little Simz are all on at pretty similar times. I’m not even there and it’s making me feel on edge.

I was lucky enough to watch this incredible secret set by Foals at Glastonbury three years ago.

An update from our Culture editor, Patrick Smith, who’s one of the 200,000 people at this weekend’s festival…

“Few weary bodies today, myself included… having gone to the Rabbit Hole, where Four Tet was playing.

“Off to watch The Libertines shortly; Ben Bryant will be reviewing. Drizzly start to the day. Here’s hoping the site doesn’t turn into a quagmire ahead of Billie Eilish’s headline set…”