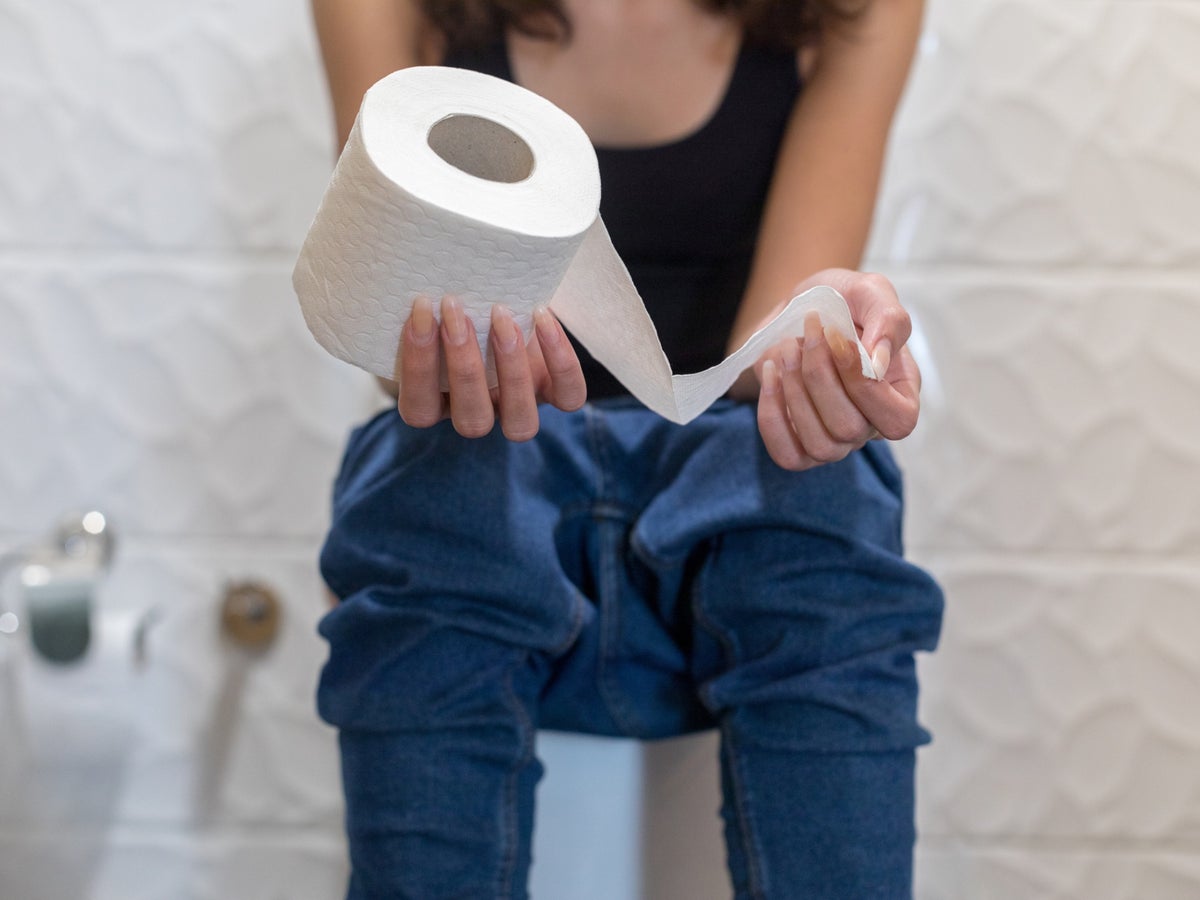 Half of UK adults would not be able to identify bowel cancer symptoms when looking at their stools, a new survey has found.

The findings are part of Bupa’s 2022 Wellbeing Index, which says that a quarter (23 per cent) of the 8,000 people it surveyed never check their stools for potential red flags.

According to Bupa, 43,000 people receive a bowel cancer diagnosis in the UK each year, and 16,500 die from the disease.

It also noted that half (54 per cent) of all bowel cancers are preventable.

“If it is caught early, treatment can cure bowel cancer and stop it coming back. However, survival rates decrease dramatically if it’s diagnosed at a later stage,” the report said.

Symptoms of bowel cancer include blood in the stool and a change of bowel habits. According to the NHS, symptoms can also include abdominal pain, discomfort or bloating always brought on by eating.

The Bupa survey found that 49 per cent of respondents knew what the symptoms were, and 51 per cent did not.

It also found that 43 per cent of women and 48 per cent of over-65s have never accepted an invitation for a cancer screening.

Mr. Shahnawaz Rasheed, consultant general surgeon at Bupa’s Cromwell Hospital, said: “There is so much we could do to improve this picture. Increasing intakes of fruit and vegetables, and other high-fibre food, minimising alcohol consumption and maintaining a healthy weight will all reduce the risk of developing problems.

“While being alert to symptoms, taking up invitations for screening and raising any concerns with your GP will all dramatically increase the chances of surviving a diagnosis. For many people this can be an embarrassing topic, but no one should ever die from embarrassment.”

Dame Deborah James has been vocal about checking stools since she was diagnosed with stage four bowel cancer in 2016.

The activist, who has raised over £6 million for Cancer Research UK through her BowelBabe Fund, was placed in at-home hospice care in May.