Heart drug could be ‘game changer’ and prevent irreversible damage 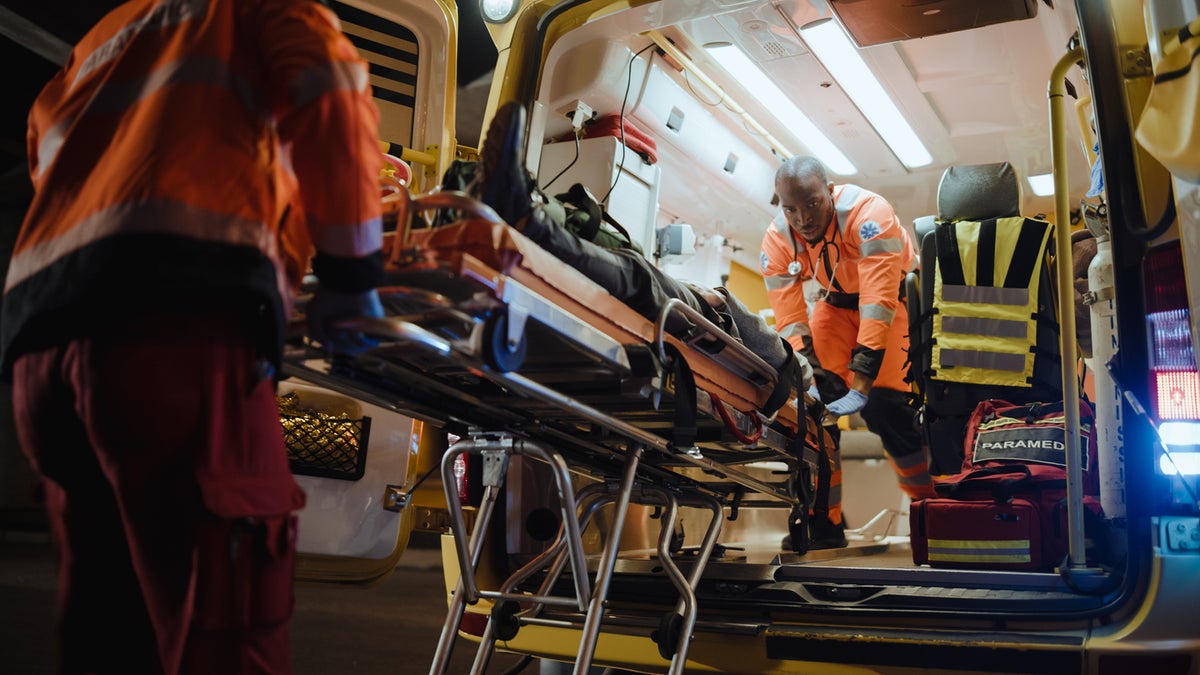 A “game-changing” cancer drug could be used to treat heart attack patients as scientists hope they can prevent irreversible damage.

Bristol University researchers carried out tests on mice which showed that the drug, known as MEK inhibitor, helped prevent lasting damage after a heart attack.

It is hoped that the treatment can be used on humans and Professor Paolo Madeddu, who is leading the research, described the findings as “extremely citing”.

MEK inhibitor is currently used to treat melanoma and some types of lung cancer and works by stimulating cells called pericytes, which wrap around veins.

These then transform into an entirely different type of cell that leads to the growth of healthy new blood vessels.

Mr Madeddu said that, ideally, MEK inhibitor would be given to patients after they have had a heart attack.

“This could be the long-awaited game-changer for the treatment of heart attack,” he told The Times.

“If we can grow new blood vessels in a critical time after a heart attack, it would improve blood flow to the heart and save cells.”

The British Heart Foundation funded the study, in which mice were treated with the drug for 14 days after suffering a heart attack.

Mice that were given MEK inhibitor were more likely to survive than those who weren’t given it, the researchers found.

Tests on human cells showed the drug successfully “changes the characteristic” of pericytes to trigger the growth of endothelial cells, which line blood vessels.

Scientists hope to start clinical trials on humans within the next 12 months. They believe the drug could be approved quickly because it is already being used by the NHS to treat cancer.

Figures show that around 100,000 people suffer a heart attack each year.

Professor Metin Avkiran, associate medical director at the British Heart Foundation, said: “This is a major advance in our understanding of how growth of new blood vessels can be promoted in hearts damaged by a heart attack.

“As more people survive heart attacks, more are living with damaged hearts and are at risk of developing heart failure. Across the UK thousands of families watch the people they love struggle with this devastating condition.

He added: “New treatments that improve blood flow to surviving heart muscle, such as the MEK inhibitor studied here, could help maintain heart function and avoid progression to heart failure. Further research is needed to confirm the safety and effectiveness of MEK inhibitors in the clinical setting, but this study offers genuine hope of a new approach to prevent heart failure.”