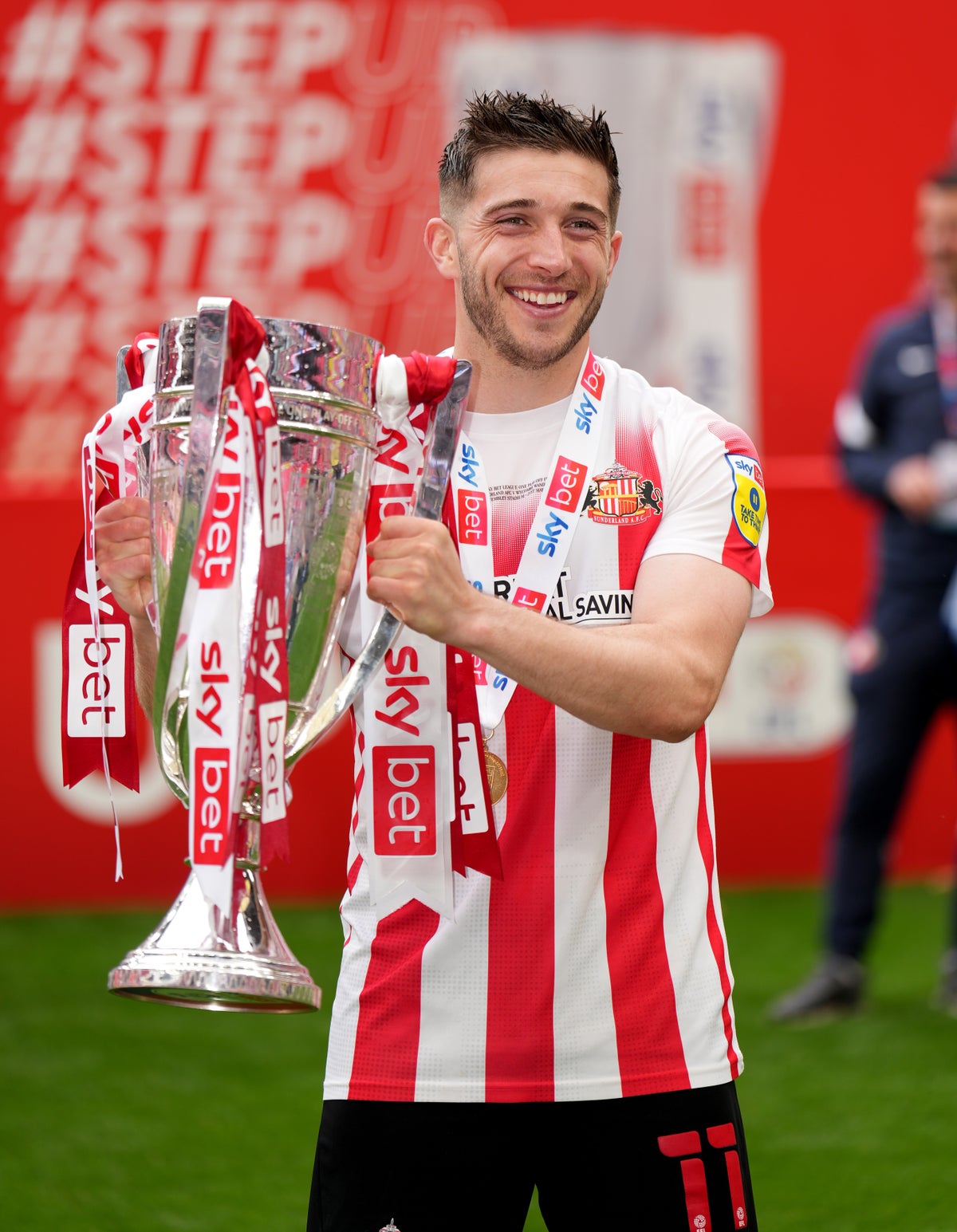 Lynden Gooch has extended his reign as Sunderland’s longest-serving player by signing a new two-year contract.

The United States international, who has been on the books at the Stadium of Light for 18 years, made 45 of his 213 senior appearances to date last season as the Black Cats finally won promotion back to the Championship.

Midfielder Gooch, 26, told the club’s official website: “This is important for my family and I because this is our home. I’ve been here for 10 years as a professional and I’m really pleased that we are all going to be here for another two years.

“I stayed and signed a new contract previously because I wanted to help the club return to the Championship and deliver that success. Now that we have achieved that, I’m looking forward to proving myself in the second tier once again.”

Head coach Alex Neil was delighted to have retained the services of a player he inherited from predecessor Lee Johnson.

He said: “Lynden played a fundamental part in our success towards the back end of last season, so we are delighted that he has agreed a new contract.

“He is going to be vitally important next season, especially with his versatility, and this is a great signing for us because we want to keep that core of the group together.”