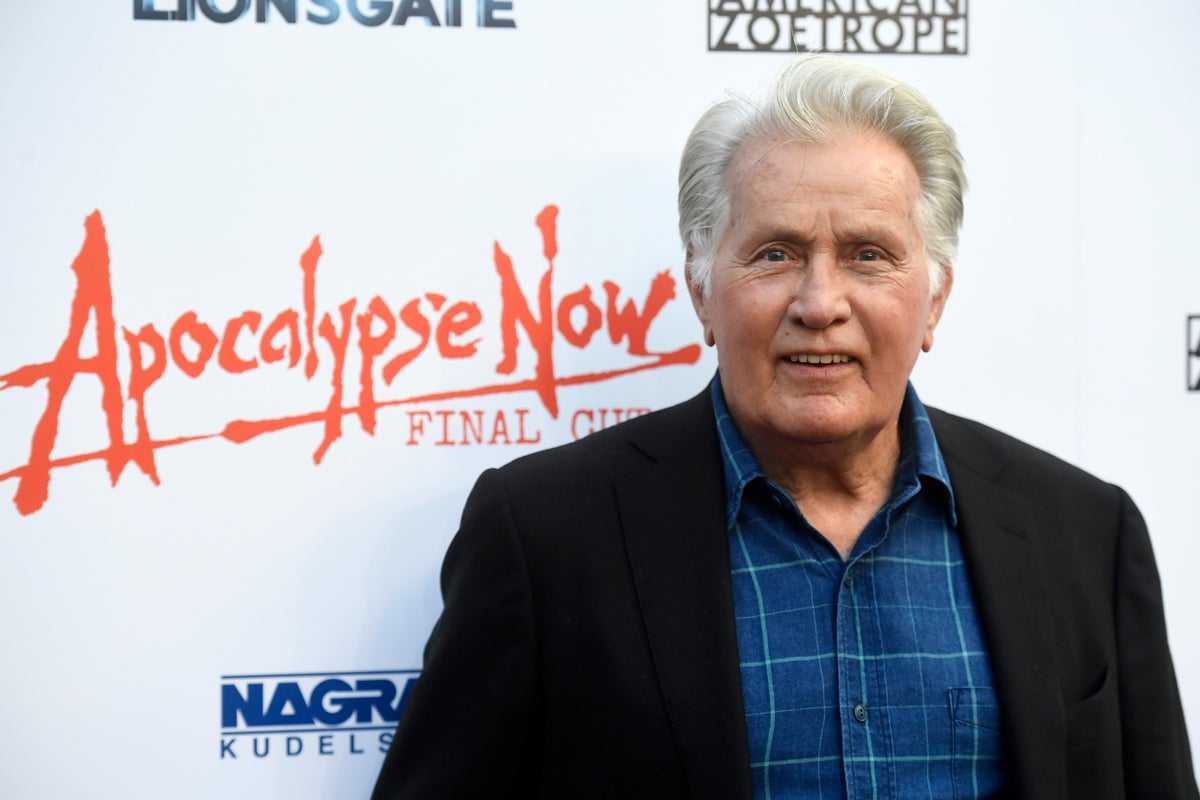 Martin Sheen has revealed that he regrets changing his name at the start of his acting career.

The 81-year-old actor, whose real name is Ramon Estévez, said he acted under a different name on the advice of others.

“That’s one of my regrets. I never changed my name officially,” he told Closer Weekly. “It’s still Ramon Estévez on my birth certificate.

“I never changed my name officially. It’s on my marriage license, my passport, driver’s license.”

Speaking of why he changed his name, Martin said: “Sometimes you get persuaded when you don’t have enough insight or even enough courage to stand up for what you believe in, and you pay for it later.

“But, of course, I’m only speaking for myself.”

Sheen also revealed that his son Emilio Estévez wanted to follow in his footsteps in the film industry and chose to keep his original name.

“The only influence I had on Emilio was to keep his name,” the West Wing star said. “When he started out, his agent was advising him to change his name to Sheen and he wouldn’t do it. And I thank God he didn’t.”

However, Martin’s second son Charlie, who is famous for his role in Two and a Half Men, took on the Sheen stage name. His real name is Carlos Estevez.