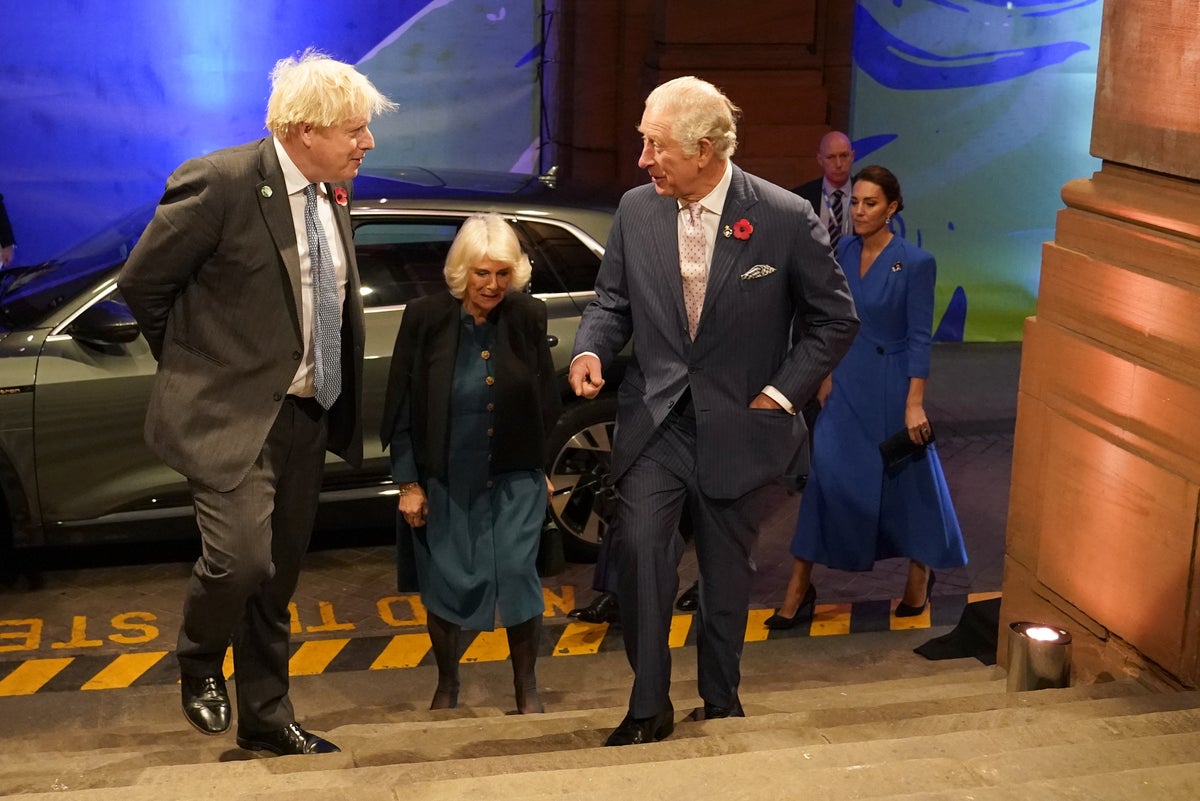 Boris Johnson will hold talks with the Prince of Wales in Rwanda after the heir to the throne’s reported criticism of the policy of sending asylum seekers to the country on a one-way ticket.

The Prime Minister will join Charles on Thursday in the east African country’s capital Kigali, where they are attending the Commonwealth Heads of Government Meeting (Chogm).

The meeting between the Prime Minister and Charles will be the first time they have spoken since the service for the Queen’s Platinum Jubilee.

It was subsequently reported that Charles has described the policy of sending asylum seekers who arrive in the UK after unauthorised journeys as “appalling” in private remarks.

“They are due to meet, obviously they will encounter each other during the summit but they are due to have a bilateral discussion as well,” the Prime Minister’s official spokesman said.

It was understood the discussion would take the form of an informal chat at the sidelines of the summit, and that Mr Johnson is not eager to raise the asylum policy.

The first flight removing people to Rwanda was due to take off last week, but was grounded by successful legal challenges ahead of a full hearing on the scheme’s legality in UK courts.

The policy is one element of a £120 million economic deal with Kigali, but has been widely criticised in part because of concerns about Rwanda’s human rights record.

Charles is representing the Queen as head of the Commonwealth at the summit, which is typically held every two years but was postponed during the coronavirus pandemic.