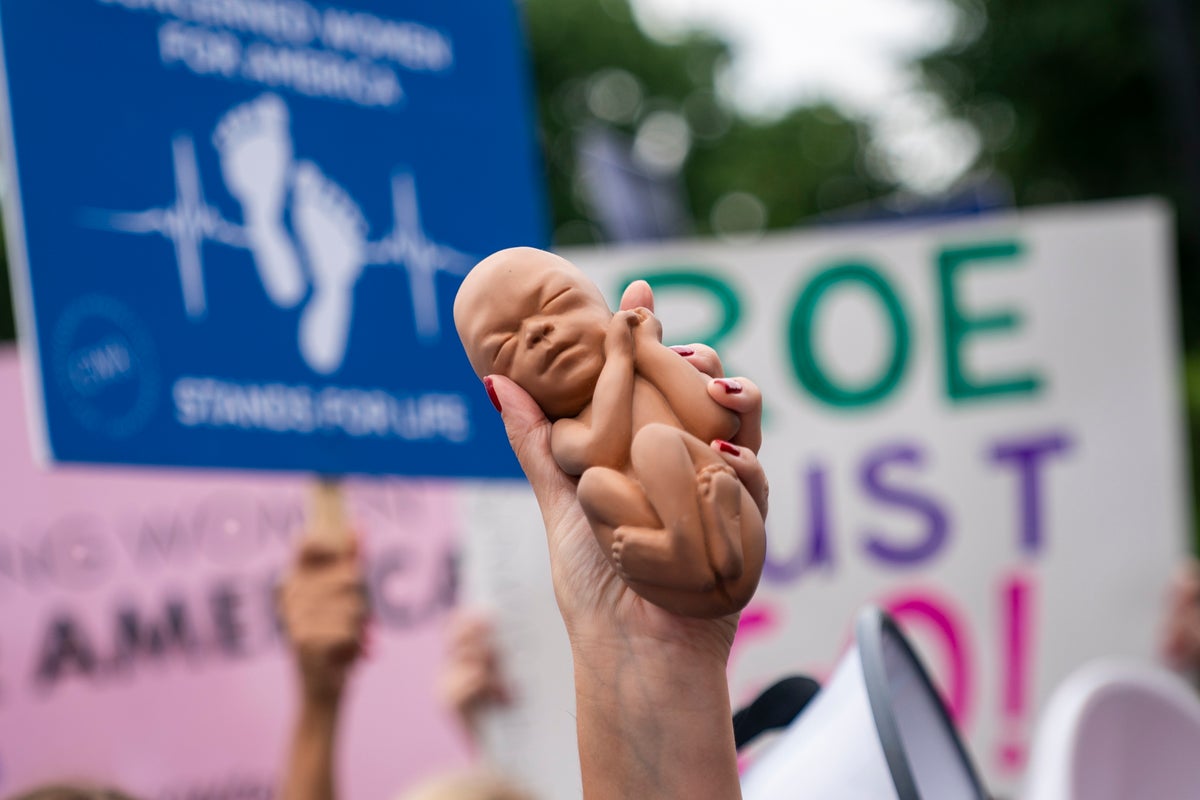 More than a quarter of abortion clinics in the US would shut down if the Supreme Court overturns the landmark Roe v. Wade ruling, a new study has revealed.

Women and health care providers across the country are preparing for the possible end of the landmark Supreme Court ruling that has granted federal protection to abortion rights for the past 50 years.

A leaked Supreme Court draft decision showed that the court intended to strike down the precedent despite at least three justices claiming during their confirmation hearings that they would recognise precedent.

According to Advancing New Standards in Reproductive Health (ANSIRH), 202 facilities across states – about 26 per cent of abortion clinics in the US – would shut down if Roe v Wade is overturned.

These closures would “decimate abortion access” for women living in the South and Midwest, where most facilities would be shut, it said.

The Supreme Court released a new set of case opinions on Tuesday but did not include a decision that could impact access to safe abortions. The next set of opinions will be published on 23 June.

Though the ruling is expected to come soon, it’s unclear exactly how close the court is to one.

In the meantime, women are scrambling for healthcare before their rights are stripped away, and doctors are preparing to make difficult judgement calls in a post-Roe America.

Sixteen states in the US have laws that protect the right to abortion.

But without Roe, roughly half of US states could immediately or quickly outlaw abortion, including 13 states with so-called “trigger” bans in place – laws designed to take effect without Roe. As many as 26 states are expected to pass similar laws once Roe v Wade is overturned.

The study by ANSIRH, a research programme at the University of California at San Francisco, mapped the increase of publicly advertising facilities that provided abortion services across the US over the years.

It found that there was a large uptick in new facilities in 2021, when 790 abortion clinics were opened and attributed it to to the Food and Drug Administration’s removal of the in-person dispensing requirement for medication abortion.

If Roe is overturned, the decision will not only have a regional impact, but will potentially have an economic as well, the report said.

“Given that the majority of abortion patients are low income”, the report said that trends show “economic and logistical pressures on people seeking abortion will only be intensified as disparities between restricted and protected access states widen in the US”.