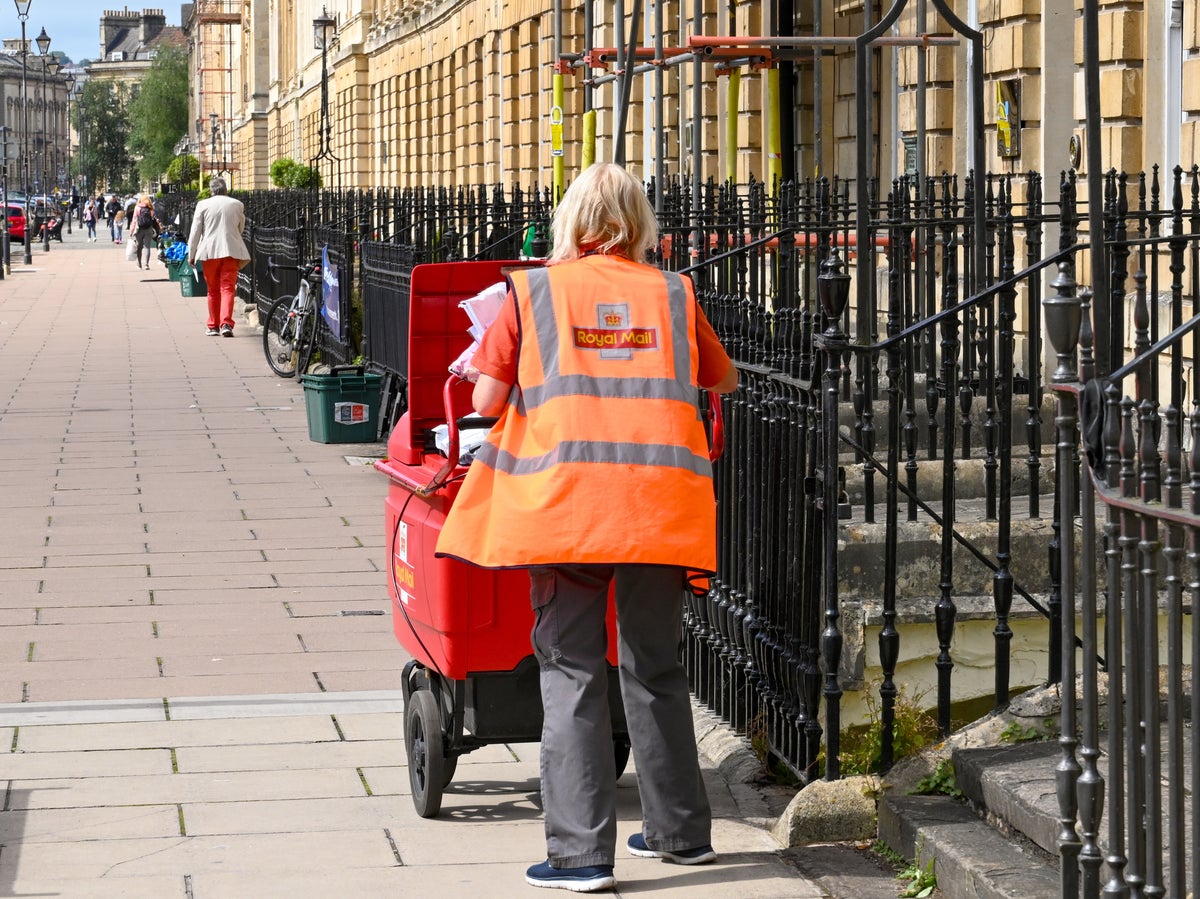 More than 115,000 Royal Mail workers could be next to go on strike amid calls for a “no-strings” pay rise.

Members of the Communication Workers Union (CWU) will vote in the coming weeks on whether to mount a campaign of industrial action after rejecting the company’s “inadequate” pay award offer.

CWU deputy general secretary Terry Pullinger said in a video posted on Twitter: “Today we will be serving a notice on Royal Mail Group over a pay claim – our claim for an inflation-based, no-strings pay award.

“The company has imposed a 2 per cent pay award, miles away from where inflation is, totally inadequate.”

The announcement was made as rail and Tube workers held the biggest national rail strike for more than 30 years in a bitter dispute over pay, jobs and conditions.

Mr Pullinger said: “Throughout this entire dispute, Royal Mail management have conducted themselves insultingly and disrespectfully to key workers.

“Their conduct, and particularly the imposition of such an aggressive pay offer, has eroded trust among loyal employees.

“Nobody wants to be in this situation, but our members are heroes.

“We will defend ourselves if provoked – and we are convinced we will receive our biggest ever Yes vote for action.”

Ballot papers will go out on 28 June and the result will be known next month.

CWU general secretary Dave Ward added: “Our members have been treated in a completely undignified manner by the people they make incredible profits for.

“Our members kept this country connected throughout our country’s greatest crisis since World War Two, and many paid the ultimate sacrifice.

“Now, they are being told there’s nothing for them, and they have to accept having less while the mega profits of bosses come first.

“The state of affairs is unjust and unsustainable, and I have no doubt that our 115,000 members will stand strong against it and deliver a historic vote for action.”

A Royal Mail spokesperson said: “We believe there are no grounds for industrial action. We offered a deal worth up to 5.5 per cent for CWU grade colleagues, the biggest increase we have offered for many years, which was rejected by the CWU.

“We have further talks on change with CWU this week. We hope this will ultimately lead to an agreement on the changes required to ensure Royal Mail can grow and remain competitive in a fast-moving industry, securing jobs for the future and retaining our place as the industry leader on pay and terms and conditions.

“We value the work we do with CWU and remain committed to agreeing a deal for tomorrow, not just today.”