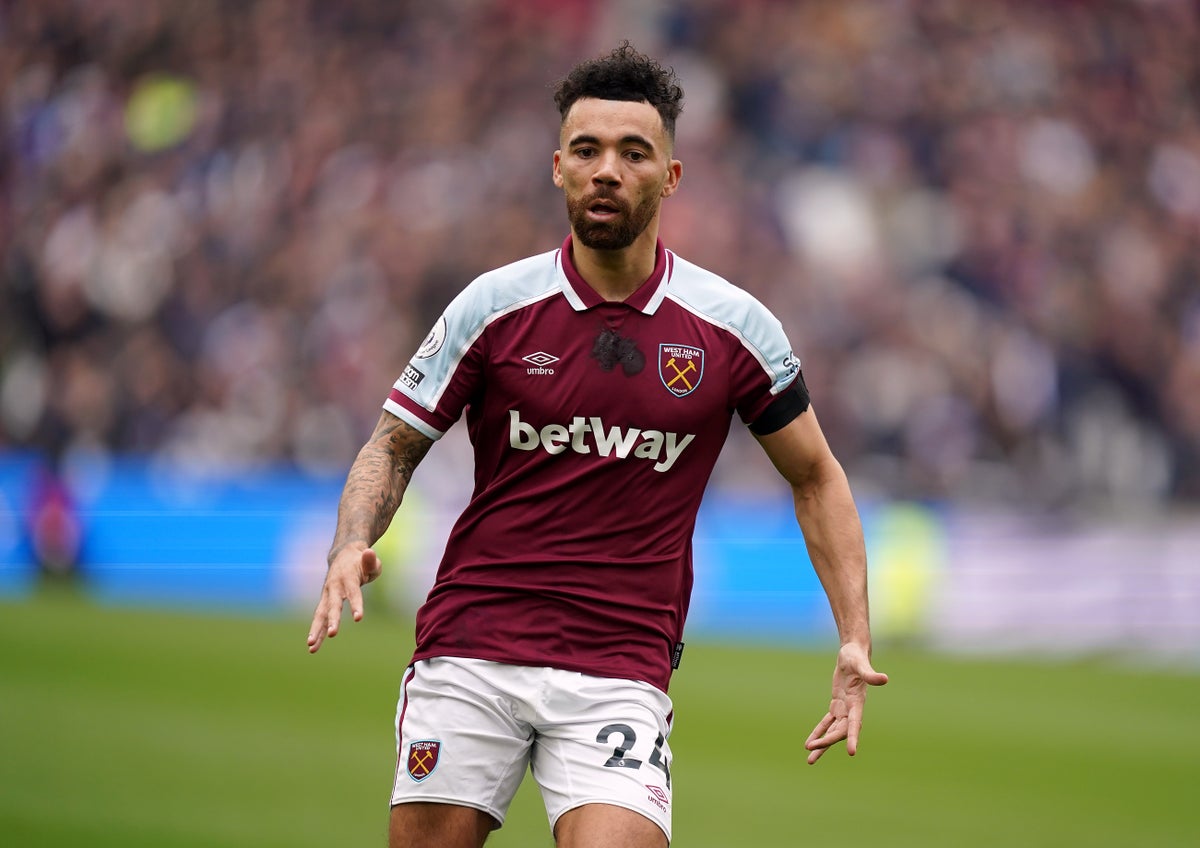 Bournemouth have signed defender Ryan Fredericks on a free transfer.

Fredericks, whose contract at West Ham was not renewed at the end of last season, has agreed a two-year deal and is Bournemouth’s first summer signing following their promotion to the Premier League.

Bournemouth said in a statement on their official website: “AFC Bournemouth have completed the signing of defender Ryan Fredericks on a two-year contract.

“The experienced full-back will arrive at Vitality Stadium on a free transfer upon the expiry of his contract with West Ham United.”

The 29-year-old is reunited with Cherries boss Scott Parker after the pair played alongside each other for two seasons at Fulham.

Fredericks, who started out in Tottenham’s academy, joined West Ham from Fulham in 2018 and made 77 appearances in all competitions for the Hammers, but made just three Premier League starts last season.