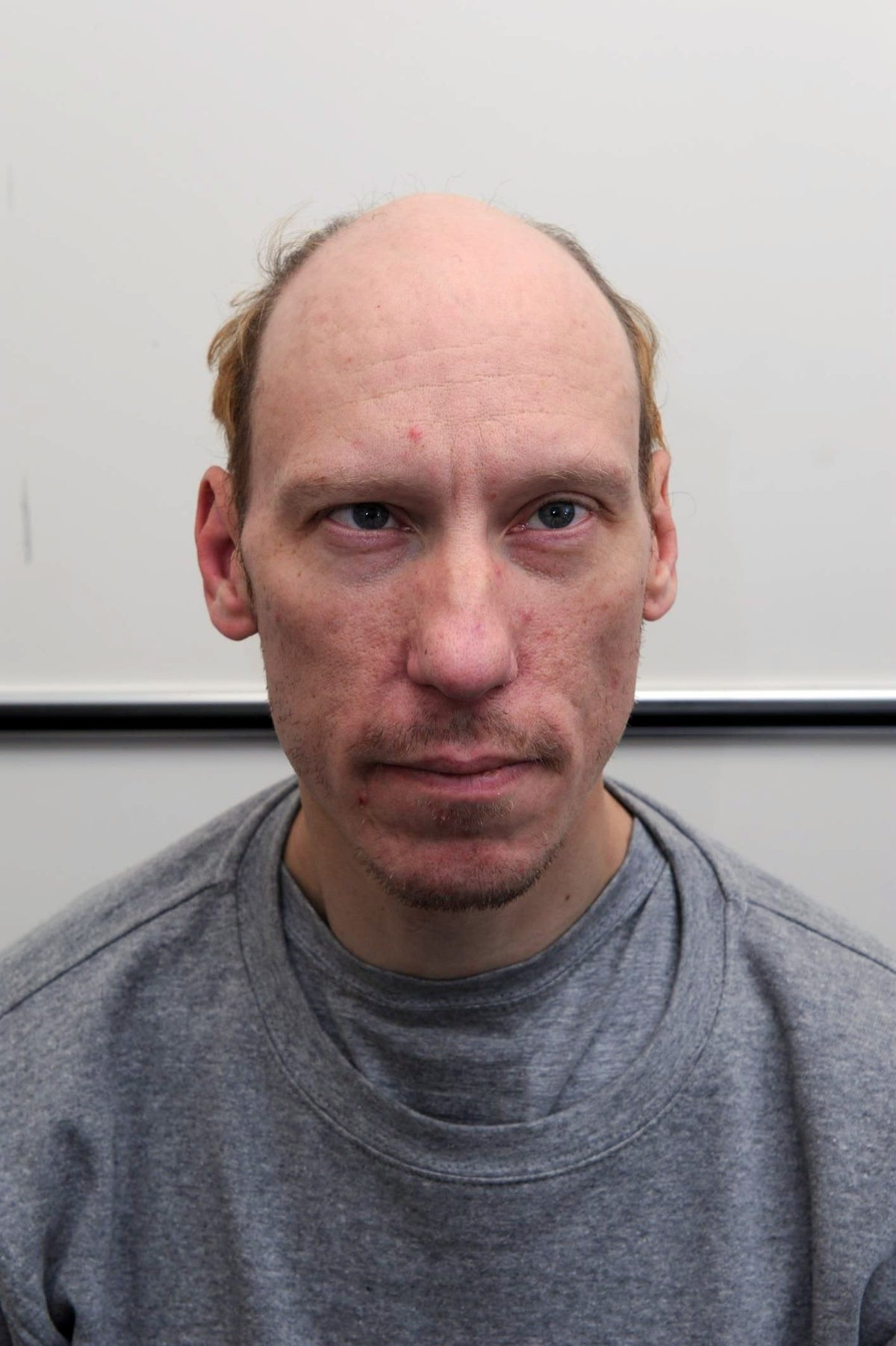 The Independent Office for Police Conduct has confirmed it will reinvestigate the Metropolitan Police’s handling of the deaths of Stephen Port’s victims following the 2021 inquests into their deaths.

The watchdog previously investigated the Met’s probe after the force made a voluntary referral in 2015.

The findings were then shared with the families of the victims and a coroner in 2018.

New inquests into the deaths of Anthony Walgate, Gabriel Kovari, Daniel Whitworth and Jack Taylor concluded in 2021 and found that “investigative failures” by the Met “probably contributed” to the deaths of three of the men.

The inquests also revealed new evidence previously unknown to the IOPC from officers who had been subject to the earlier probe.

IOPC regional director Graham Beesley said: “In our original investigation, we examined the actions of 17 officers. All but one gave no-comment interviews under misconduct caution and chose to provide written responses to the investigators.

“Following analysis of the new information provided at the inquest, we have concluded that the original investigation needed to be wider in scope and, therefore, certain lines of inquiries were not followed. Had this information been known at the time it may have led to different decisions on outcomes.”

Acting Deputy Commissioner Helen Ball said: “The deaths of these four young men is a tragedy and we are deeply sorry there were failings in our police response. Again, I give my own and the Met’s heartfelt apologies.

“The whole of the Met is committed to improving our investigations, our relationships and the trust people have in us to keep them safe.

“Since the deaths of Anthony, Gabriel, Daniel and Jack we have worked hard to ensure the service we provide is better while understanding we have more to do. Learning and recommendations from the Independent Office for Police Conduct, Her Majesty’s Coroner and our LGBT+ Independent Advisory Group of community members have enabled us to make a range of improvements.

“Her Majesty’s Inspectorate of Constabulary and Fire and Rescue Services are with us now carrying out an inspection into how we respond to and investigate death. We look forward to their findings and any recommendations they may have.

“If the IOPC reinvestigation makes further recommendations for improvements we will of course consider those very seriously, in addition to any misconduct matters that may arise.”