Sugababes UK tour: How to get tickets 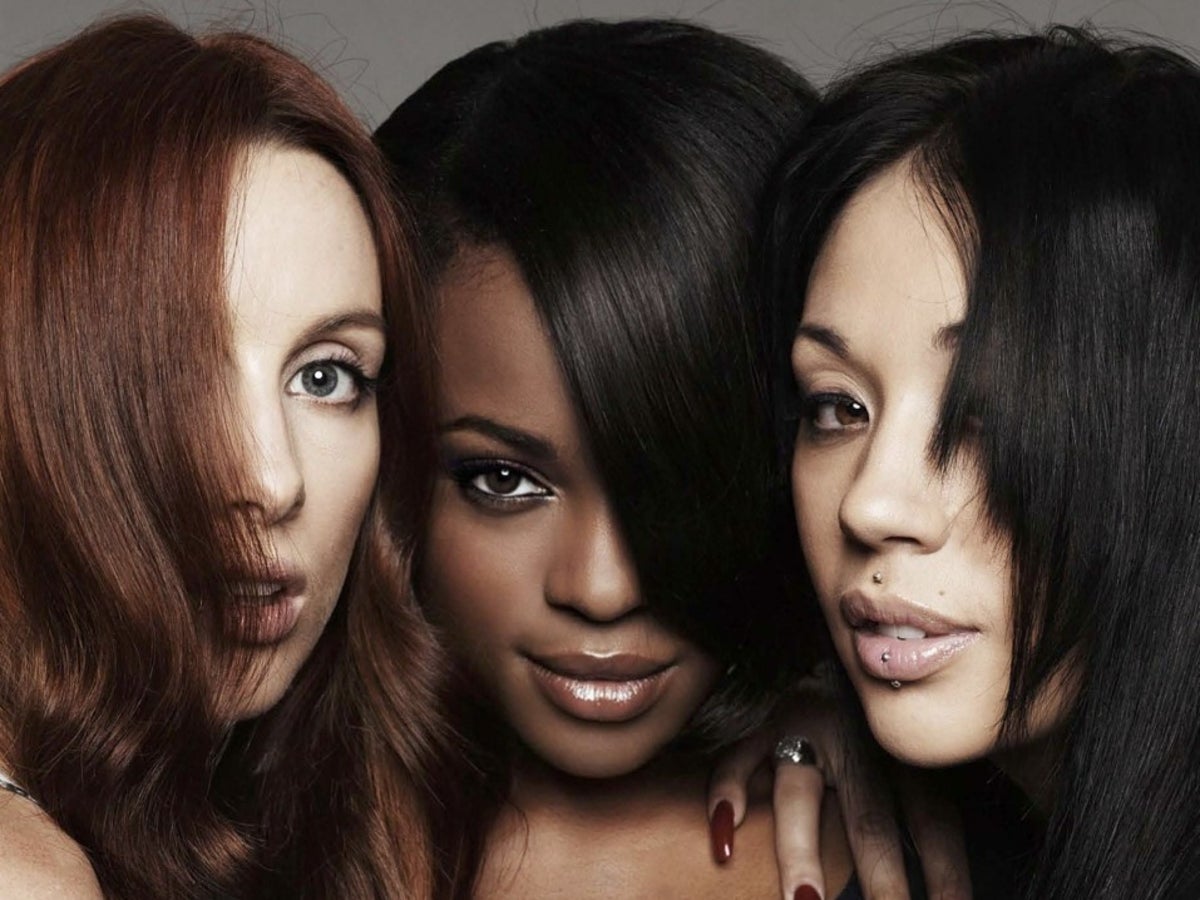 Sugababes are coming back for their first UK tour in more than two decades.

Following their reunion show at the Mighty Hoopla festival earlier this month, Sugababes have announced a 17-date tour around the United Kingdom, kicking off in Bristol in October and finishing up in Glasgow in November.

Tickets to see the original trio – Siobhan Donaghy, Mutya Buena and Keisha Buchanan – will go on general sale on Friday 1 July at 10am via the Live Nation website.

The tour comes 20 years after their debut album One Touch. Over the years, the group’s lineup has changed several times before returning to the original lineup in 2012.

The band, in its various iterations, have had six No 1 singles, millions of global sales and multiple multi-platinum albums.

Sugababes said in a statement: “We’re so excited to come full circle and announce our own headline UK tour. We’ll be hitting the road in October and November – can’t wait to see you all there.”

In the meantime, some fans can see Sugababes performing a set at Glastonbury on Friday 24 June. See the full Glastonbury lineup here.