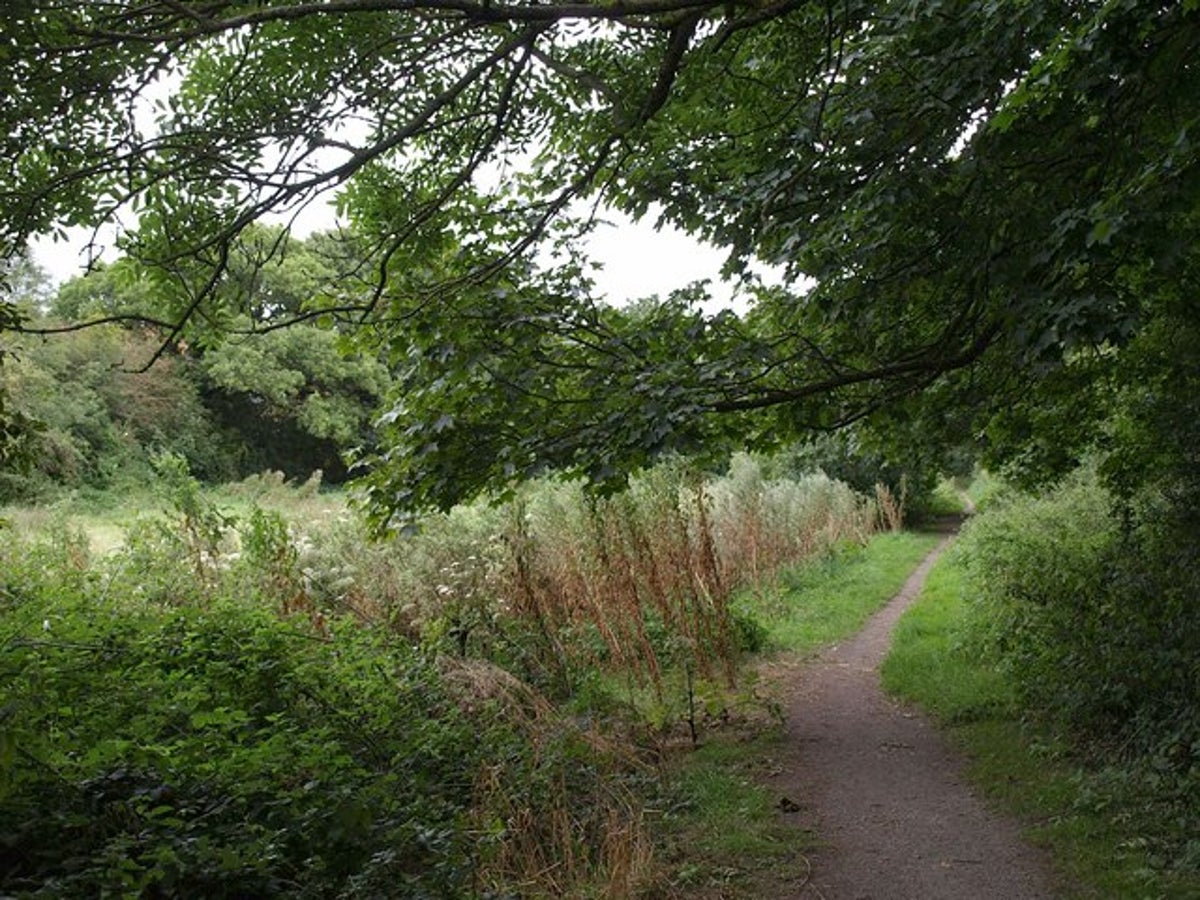 Three arrests have been made in connection to several sexual assaults in the Hackney Marshes area, the Metropolitan Police has confirmed.

Detectives released a computer-generated image last week of a suspect in the reported sexual assaults in east London.

Two 16-year-olds and an 18-year-old have been arrested on suspicion of sexual assault.

In the incidents reported the suspect cycled up to women who were out walking or running in the Hackney Marshes area and grabbed them from behind, touched their genitals or breasts or harassed them.

Officers say detectives have so far received a number of reports from February to June, but officers suspect there could be more incidents and are urging any women who may not yet have spoken to police to make contact.

One of the 16-year-olds arrested on Wednesday, 22 June has been remanded in custody while the two other men were released on bail pending further investigation.

Detective Superintendent Mike Hamer, from the Central East Basic Command Unit, said: “We have now made three arrests in connection with these sexual assaults and our investigation continues at pace.

“I understand these assaults have caused considerable concern among the community, but we have a dedicated team of officers working around the clock and carrying out a number of enquiries to bring the perpetrator to justice. This investigation is a priority for my team and I, we are taking it extremely seriously.

“We also have an increased police presence in the area, and officers are speaking with members of the community to provide reassurance. Anyone with any concerns can speak to these officers or call 101.

“We are continuing to appeal for the public’s help and we would ask that anyone with information that might help our investigation, or any victims who have not yet come forward, to contact police as a matter of urgency.”