When is the next Jan 6 insurrection committee hearing? 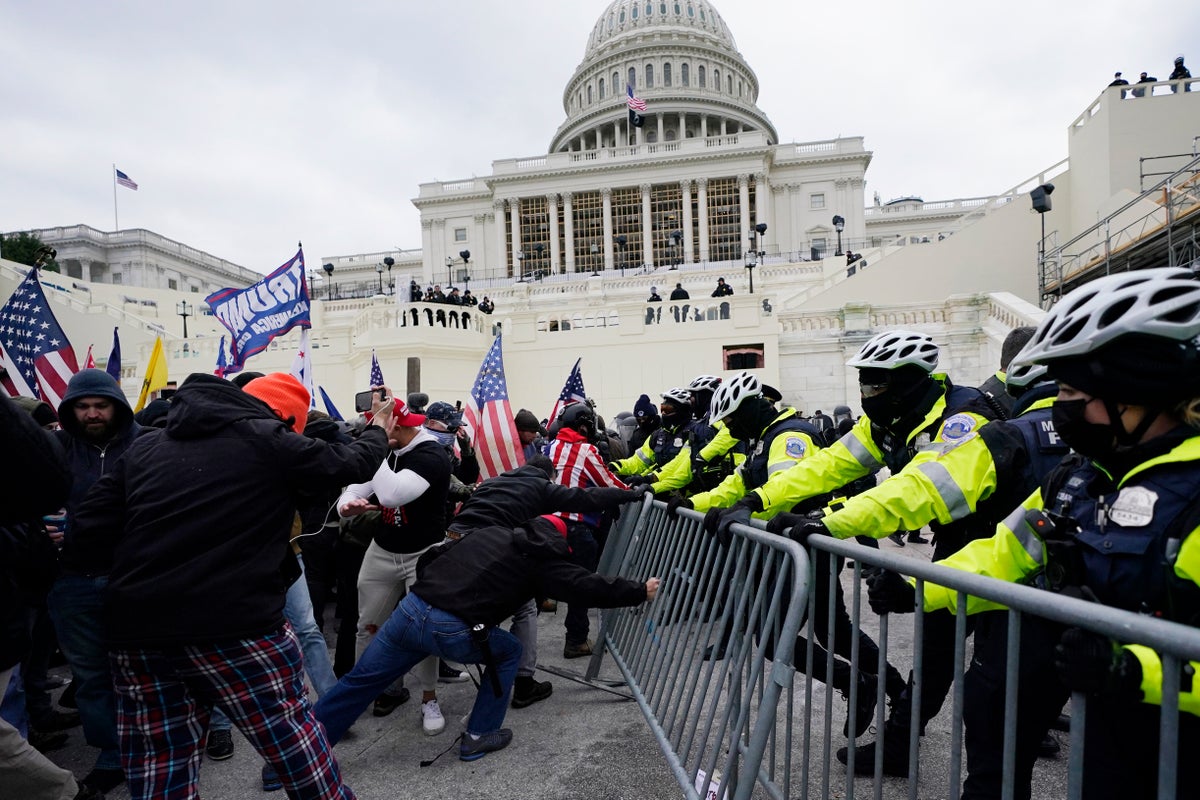 The House select committee investigating the Capitol insurrection on 6 January 2021 is holding six public hearings, according to a draft schedule.

The next committee hearing is set for Tuesday 21 June at 1pm ET and another is scheduled for Thursday 23 June, also at 1pm ET.

Mr Raffensperger has previously spoken to the committee about the call in private. Mr Trump has rejected assertions that he did anything wrong.

The hearings so far have outlined how Mr Trump and some of his associates violated the law as they tried to overturn the 2020 election, according to reports.

“We want to paint a picture as clear as possible as to what occurred,” committee chairman Bennie Thompson told reporters last month ahead of the proceedings.

“The public needs to know what to think. We just have to show clearly what happened on January 6.”

The hearings are set to last between two and 2.5 hours.

One of the committee members will lead each of the hearings, but attorneys who know the sensitive material well will conduct most of the questioning of witnesses.

Most of the witnesses have been subpoenaed to appear at the hearings. Attorneys will also show texts, photos and videos to strengthen their case.

The content and schedule for the hearings may be subject to change.

The panel has detailed the Trump team’s effort to overturn his loss in the more than two months from when he falsely claimed to have won the 2020 election until the Capitol riot on 6 January.

In a March court filing, the committee said that “the president’s rhetoric persuaded thousands of Americans to travel to Washington for January 6, some of whom marched on the Capitol, breached security, and took other illegal actions”.

“Hearings will address those issues in detail”, they added.