Who is Antigoni Buxton, the new bombshell on Love Island? 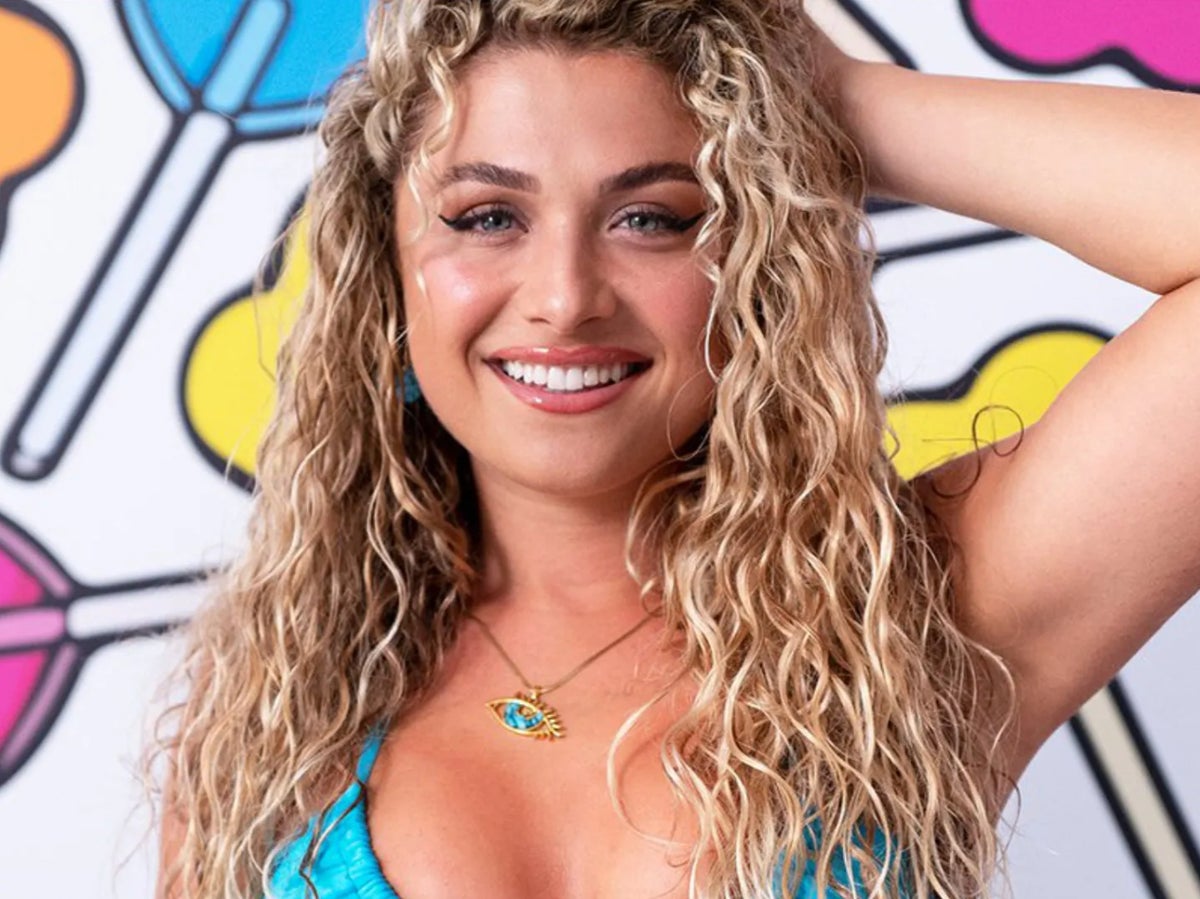 Two of Love Island season eight’s original contestants were dumped from the villa on Tuesday (21 June) after losing an audience vote.

However, right after the Islanders said goodbye to Ikenna Ekwonna and Amber Beckford, they got their first glimpse of the series’ newest bombshell.

Antigoni Buxton entered the villa on Wednesday (22 June), surprising the islanders by waiting on a sunbed in the morning. Another mystery bombshell is due to arrive at some point during the episode.

After Amber’s shocking departure, Dami is the only single boy in the villa, though he’s already expressed interest in Indiyah. Indiyah is single, too, after the public sent Ikenna home.

Which means Antigoni, a singer-songwriter from London with Cypriot roots, will have to seriously shake up the existing pairs before the next recoupling.

“I’ve been single for almost a year and a half and for the whole of the last year my goal has been to have as many different experiences as possible,” Antigoni has said.

Antigoni joins Gemma Owen as a contestant with a parent in the public eye. Her mother is TV presenter Tonia Buxton, who has hosted two Mediterranean cooking shows on Discovery and appeared as a guest host on Sunday Brunch.

“I really just want to say ‘yes’ to things. Why not? It’ll be fun,” said Antigoni. “I’m a Cypriot girl and I love being in the sun. I’ve got nothing to lose!”