Who should replace Boris Johnson? Have your say 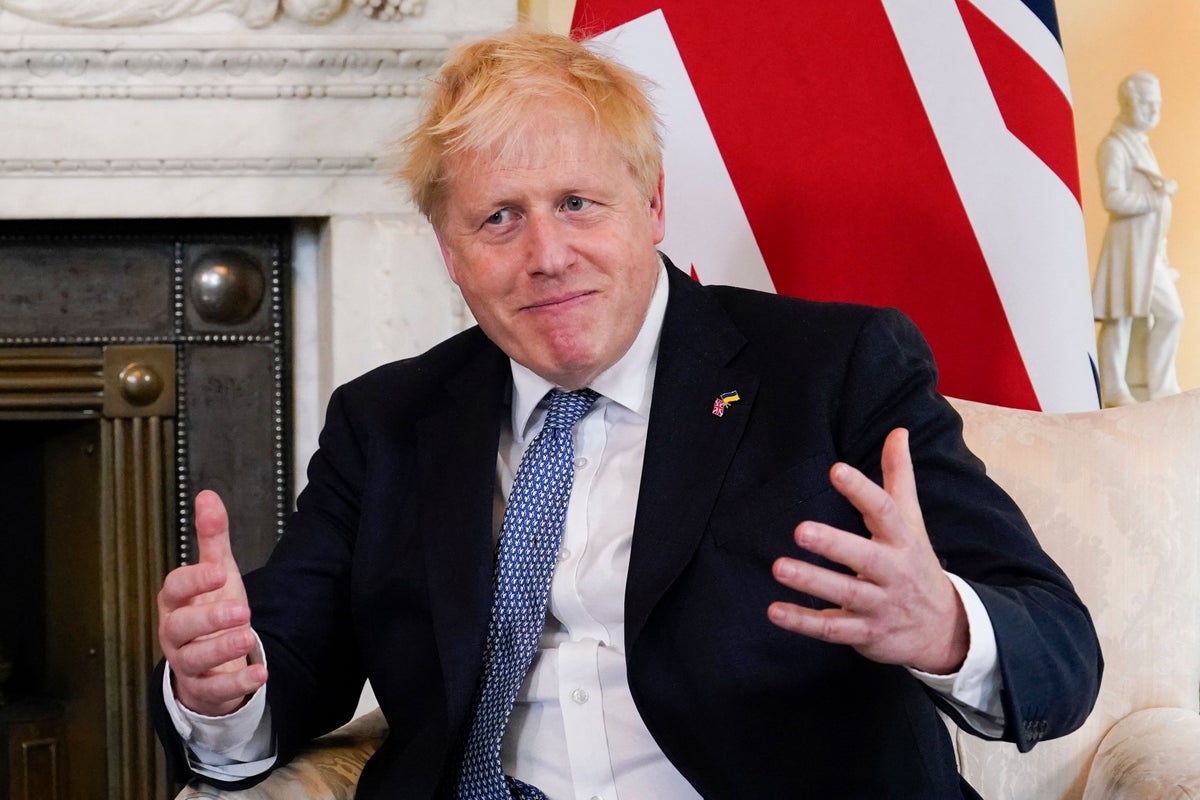 Is Boris Johnson’s time nearly up as PM? If so, who do you think should be the next Tory leader?

Following a double defeat at the by-elections, former Conservative Party leader Michael Howard has called on Mr Johnson to resign and urged cabinet ministers to consider moving against him if he clings on at No 10.

Earlier on Friday, Oliver Dowden quit his role as Tory Party chair because he “can’t go on defending the indefensible”, a senior Tory has suggested.

Mr Dowden, a cabinet minister, resigned shortly after the Conservatives lost byelections in Wakefield and Tiverton & Honiton, where Partygate was again raised by voters on the doorstep.

The PM has insisted that he will “keep going” at No 10 despite the crushing double by-election losses.

Meanwhile, Tory party elections which could decide whether Mr Johnson faces another no-confidence vote this year will be staged next month, The Independent has learned.

Earlier this month, he survived a no-confidence vote, narrowly winning the ballot by 211 to 148 votes.

We want to know who you think that successor should be if Johnson is voted out in the future or decides to step down.

Scroll down and vote in our reader poll. Then check back for the results.

If you selected ‘other’, ‘don’t know’ or ‘don’t care’, let us know in the comments why.