Woman, 22, sparks debate about medical freedom after doctor refused to sterilise her 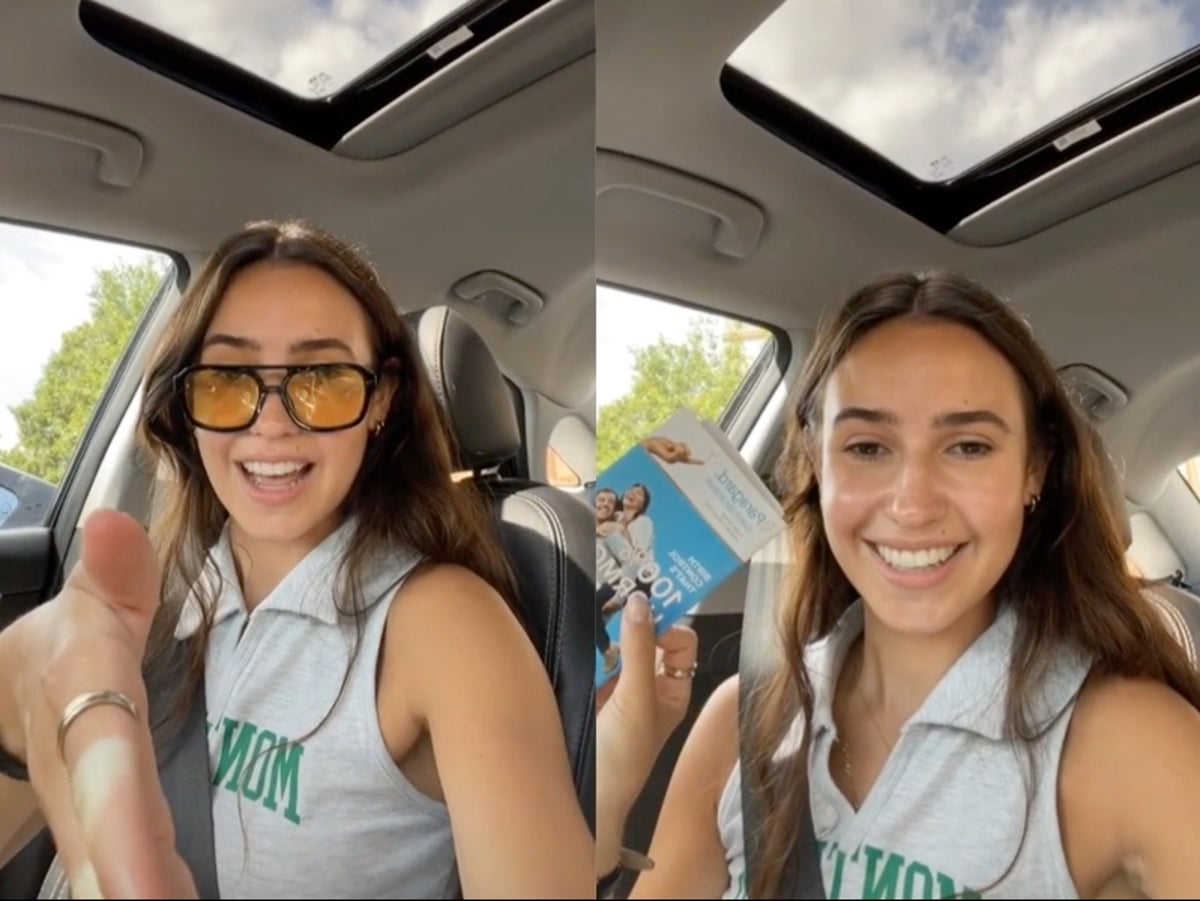 A 22-year-old woman sparked a debate on TikTok when she claimed that her gynecologist refused to consider her for a tubal ligation – a medical sterilisation commonly known as “getting your tubes tied” – after asserting that she doesn’t want children. Now, the viral video has women calling out the sexist double standards they face after deciding to be childfree.

Earlier this week, a TikTok user named Olivia reenacted a conversation she claimed she had with her gynecologist in a video that has since gained more than 1.7m views.

“Hi, Mrs Gynecologist! My name is Olivia. I never want children. I’ve had this made up in my mind since I was old enough to think of the concept. Can I please have my tubes tied?” she began in the video.

“No,” she responded as her gynecologist. “It’s permanent.”

The gynecologist replied: “Well, no. You might meet Mr Right and change your mind.”

Olivia assured the gynecologist that she still doesn’t want children, regardless of who she finds as a partner. “No. It’s not my plan. It’s not in my five year plan, it’s not in my ten year plan, my fifty year plan. I don’t want that,” she said.

“Yeah, but you might change your mind, and it’s permanent, so here’s a brochure for an IUD,” the gynecologist said.

Olivia then held up a brochure for IUD hormonal contraception, allegedly given to her by her actual gynecologist. “It has the same efficacy rate. We put it in your uterus and you bleed and cramp for three months,” they said.

Olivia simply responded: “No. No thank you.”

The video reenactment between Olivia and her doctor is an all too common experience for many women, especially for those who maintain that they don’t want children.

“Voluntary childlessness” – also known as living a childfree life – has grown in popularity among US adults in recent years. In November, a survey from the Pew Research Center found that 44 per cent of adults said it is “not too or not at all likely” that they will have children someday, a seven per cent increase from 2018.

While there was no single reason why a number of Americans have lost interest in becoming a parent, some survey respondents cited financial burdens or the unsettling “state of the world” as reasons to remain childfree.

Although more adults are deciding to be childfree, cisgender women still struggle in convincing their healthcare providers to consider sterilisation.

“THIS! YES!! I NEVER WANTED AND NEVER WILL WANT KIDS!! I’ll be 40 in four years,” said someone else, to which another person replied that they will also be 40 years old and “very happy about the decision” to not have children.

Many people called out the sexist belief that a woman will change her mind about having children once she meets “Mr Right,” while others pointed out that having children is just as permanent as the decision to be sterilised.

“Mr Right is someone who also doesn’t want kids,” one woman said. “How hard is that to understand?”

“I’ve always hated the ‘what if you meet a man’ argument because, yes, let’s make life decisions on the chance a man comes into the picture,” one person said, to which Olivia responded: “Whoever I end up with I’m going to ensure that they ALSO want to be child free.”

In a series of follow-up videos, Olivia clarified that she only visited the gynecologist as a preemptive measure, but will still not be getting an IUD or any other form of hormonal birth control.

“I just kind of went in for a check up and asked because, like, you know, I just don’t want kids!” she said in a following video. “On a serious note, I guess we’ll just cross that bridge when we get there. Whatever boo I end up with, I guess he’ll just have to get a vasectomy. Apparently you can get one with the snap of a finger because they’re reversible.”

Olivia also had a few words to say to the men in her comments section who were criticising her for her childfree decision: “I don’t go to the grocery store clerk to do my taxes, and I’m not going to ask a man what I should do with my fallopian tubes.”